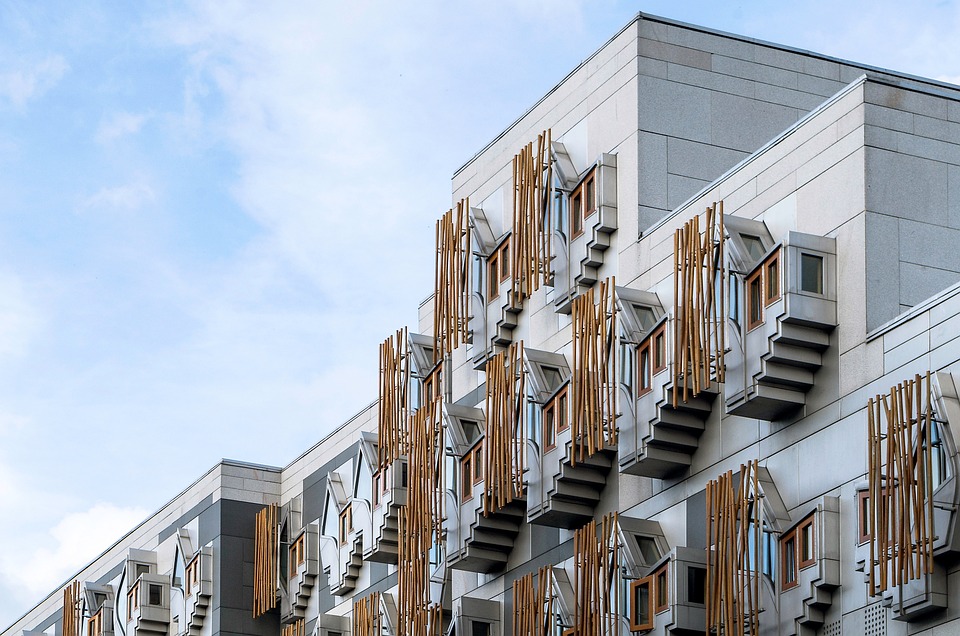 Stirling politicians have praised the Scottish Government for protecting the people of Stirling from the Tory Bedroom Tax, as fresh figures reveal the extent of financial support to Stirling.

In the current financial year of 2022/2023, £724,000 in funding has been allocated to Stirling Council to help offset the amount charged to council tenants. Further funding is expected later in the year to fully cover Stirling’s total liability, estimated to be £791,489.

Since April 2013, the UK Government limited Housing Benefit and the housing element of Universal Credit for working-age council or housing association tenants if they are considered to be under-occupying their homes, reducing the amount of rent tenants can claim Housing Benefit by:

Through Discretionary Housing Payments, the Scottish Government has acted to fully mitigate the bedroom tax in Scotland.

‘The Scottish Government has spent a total of £350 million over the past five years mitigating the impact of the bedroom tax on residents across Scotland, not to mention funding further measures against UK Government austerity policies. It is a nonsensical position for residents in Stirling to find themselves in: one Government acting to penalise folks during a cost of living crisis, and another doing their level best to protect folks from policies Scotland overwhelmingly reject at the ballot box time and time again.

‘The sooner Scotland has the full powers of independence to bring a halt to absurd situations like these, the better.’

‘I’m extremely grateful to see the Scottish Government stepping up to the plate, and protecting households in my ward, and across Stirling, from the Tories’ Bedroom Tax. It boils my blood to think of all the other projects, infrastructure and support programmes which could be funded, were it not for the UK Government’s obsession with rinsing some of the poorest households in Scotland.

‘In the cost of living crisis, every penny’s a prisoner – and whilst very welcome, it’s a sad state of affairs when the Tories still refuse to see sense after 10 years of this failed policy.’

A Step Forward for Road Safety in Old Plean