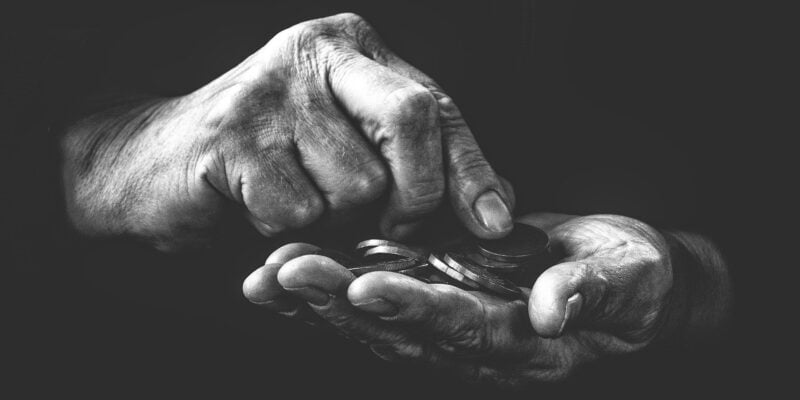 Alyn Smith MP has called on the UK Government to step up and take its responsibilities in the ongoing Equitable Life pension scandal more rigorously. The firm crashed in 2000, owing policyholders billions. In 2010 the UK Government agreed a £1.5 billion compensation package, far short of what campaign group EMAG claims should have been […] 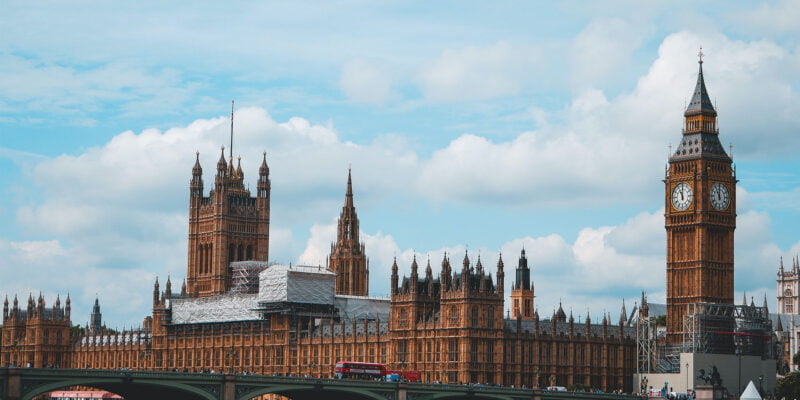 Stirling MP Alyn Smith is calling on the Tory government to u-turn on plans to cut Universal Credit in the middle of an economic crisis  – after new figures revealed that Boris Johnson’s plan to remove the £20 per week uplift in April would hit 6,815 people in Mr Smith’s constituency. Latest statistics show that […] 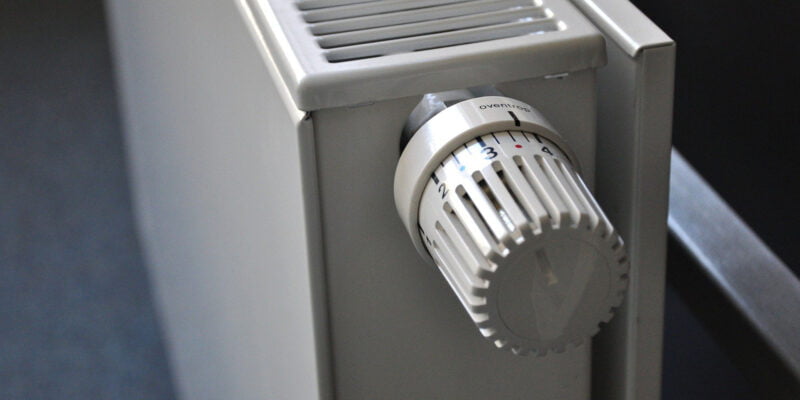 Stirling politicians are urging Stirling residents to check their eligibility for specific social security benefits that may help ease the financial burden of winter. The Winter Fuel Payment is a UK-wide benefit that helps people born on or before 5 July 1952 to pay their heating bills. However, in Scotland, the Scottish Government is extending […] 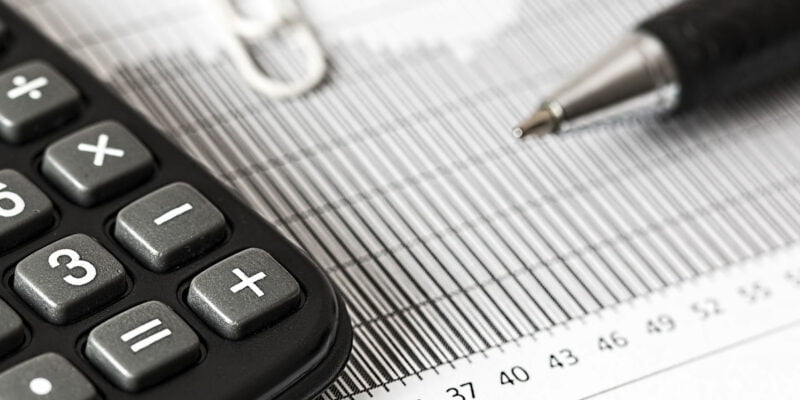 Stirling MP Alyn Smith has backed renewed calls on the Tory government to fix the serious gaps in support for the forgotten millions – as the New Starter Justice campaign launches a day of protest online for those still left out of coronavirus financial support schemes. The UK Tory government now faces fresh pressure to […] 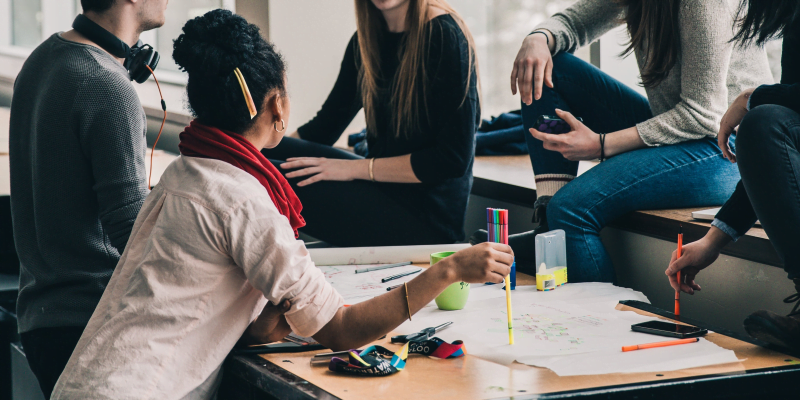 Alyn Smith MP and Bruce Crawford MSP have called for a temporary relaxation of the qualifying criteria for Universal Credit, to allow students who are in financial difficulty as a result of the COVID-19 pandemic to claim during the summer months. The SNP have written to the UK government asking them to allow students to […] 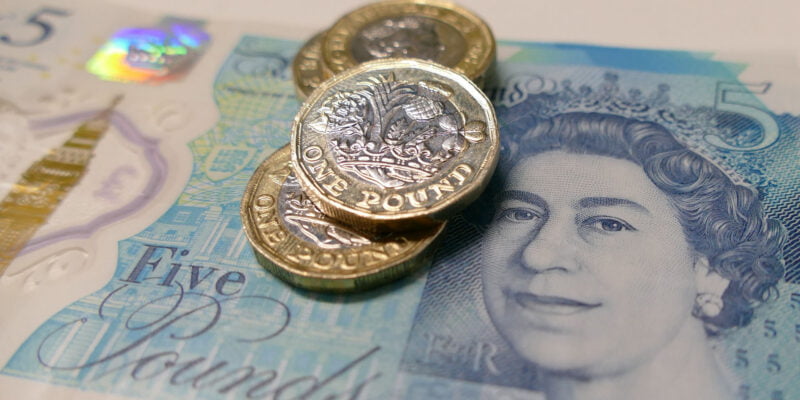 Stirling’s MP and MSP are renewing calls for the UK government to deliver additional support for the self-employed after the Institute for Fiscal Studies (IFS) warned that millions of self-employed people would fall through the gaps in the UK government’s proposals. New analysis from the IFS shows that around 2 million people with self-employment income […]