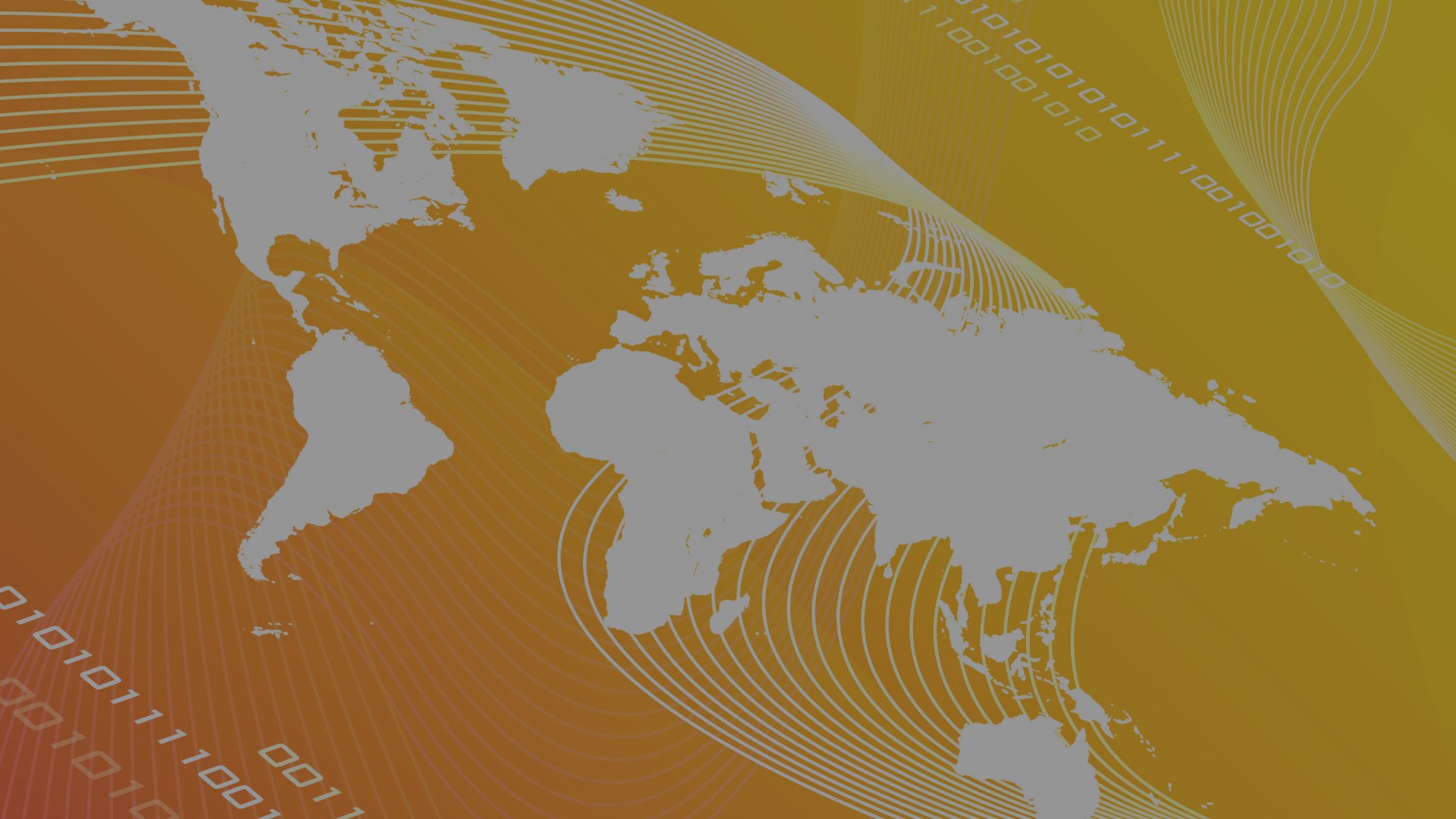 Sell-off Not in Public Interest

Stirling MP Alyn Smith has outlined his opposition to proposals on the privatisation of Channel 4, stating the economic case for such a move remains weak.

In a letter to Nadine Dorries MP, Secretary of State for Digital, Culture, Media and Sport, Mr Smith argues the channel plays a valuable role in supporting creative industry partners through programme commissioning – helping spread economic benefit across the UK.

In the age of rife misinformation the organisation performs its public broadcaster function extremely well, creating change through interesting entertainment and helping to represent a broad range of diverse backgrounds and opinions.

‘Channel 4 is a valuable broadcaster, currently a publicly owned, not-for-profit organisation which invests its income right back into interesting and valuable content. I’m deeply concerned the grounds on which the UK Government are seeking to privatise this institution are poorly thought-out and ideologically driven.

‘Given Channel 4’s finances remain healthy and its output continues to meet the organisation’s remit and responsibilities, I’m extremely curious as to what the motivations could be from this Tory UK Government. Selling off Channel 4 would be bad policy and would leave a glaring hole in the media landscape that few could fill. I urge the UK Government to reconsider this course of action.’

Attached is a letter from Alyn Smith MP to the UK Government.Download