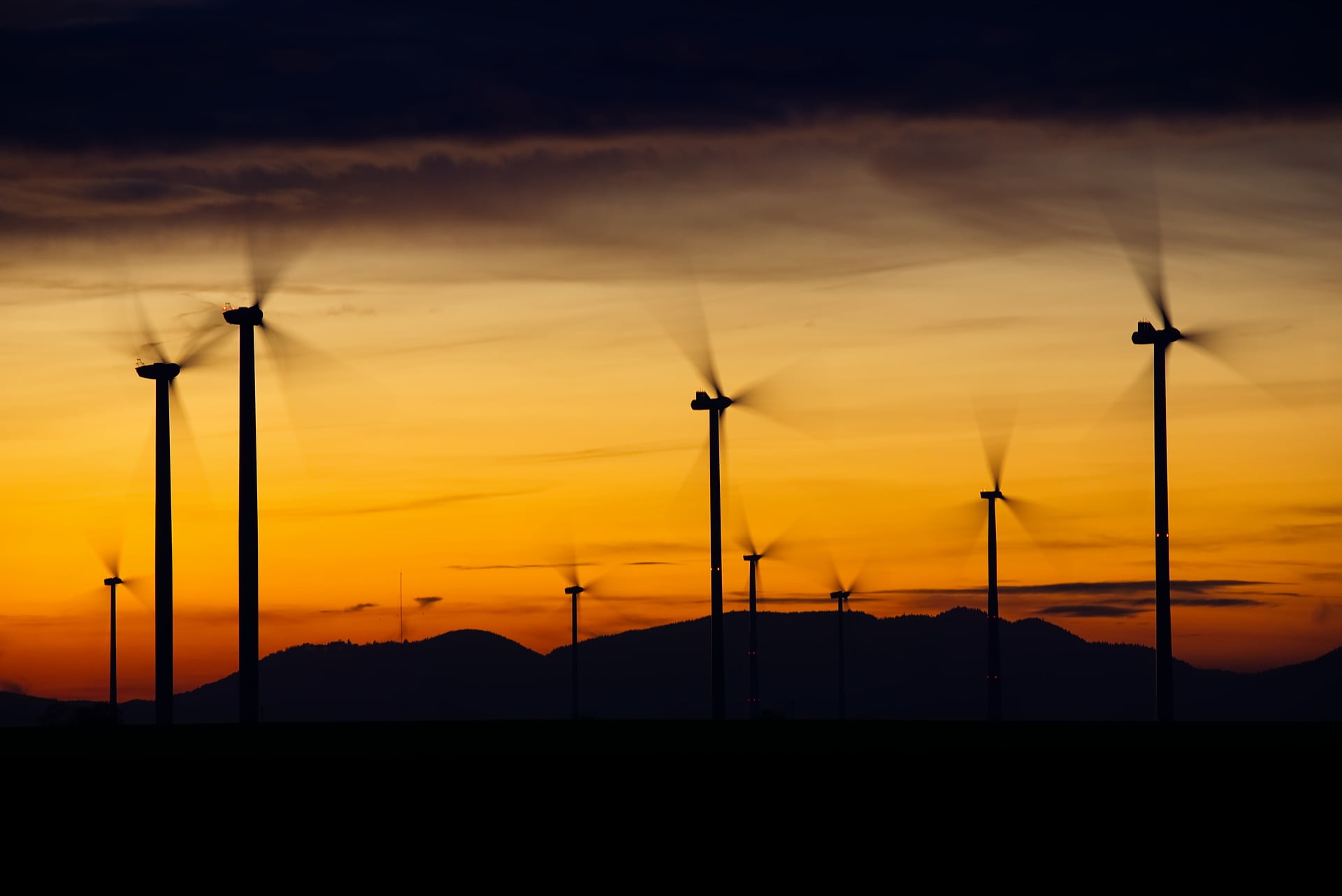 The commitments produced from Cop26 do not enable this on their own, but open a pathway for countries to revisit and strengthen their own National Determined Contributions (NDCs) in 2022 – a necessary compromise to ensure passage of the Glasgow Climate Pact.

However, last-minute edits to the agreement, including the weakening of provisions on fossil fuels and coal, have left many activists and civil rights organisations dismayed – and convinced the world is on track for disastrous temperature increases and climate change.

‘This was a particularly tough summit – whether it will be remembered as a Copenhagen or a Paris is unclear at the moment. Only with enough time will we be able to judge if this was the inflection point humanity needed to put things on track. Compromises are always necessary to ensure international agreements are acceptable to a country’s people – that is, after all, democracy. And yet, we face a climate disaster that will disproportionately affect some populations more than others, and leave everyone reeling in its wake.’

‘We must simultaneously build consensus on the drastic action we need to take to avert calamity, whilst maintaining the ambition we’ll need to see to limit global temperature increases. A huge component of this will be governments supporting a Just Transition away from an economy based on fossil-fuels, and I was very heartened to hear our First Minister Nicola Sturgeon keep that at the centre of her arguments at Cop26. If we’re to tackle climate change, we must take people with us.’

‘Whilst I’m happy to see an agreement struck between international delegates, it’s clear the Glasgow Climate Pact really is a sticking plaster on the issue of climate change. To properly tackle this issue, binding commitments are needed from the big polluting countries – and finance, support and technology unlocked by those countries, such as the United Kingdom, who have comparatively low climate emissions yet have historically reaped the benefits from early industrialisation.’

‘As many activist groups have said, 1.5c is on life support. We can only hope future agreements will fill in the gaps and get us back on track to the timelines of the 2015 Paris Agreement. We don’t have time to waste.’