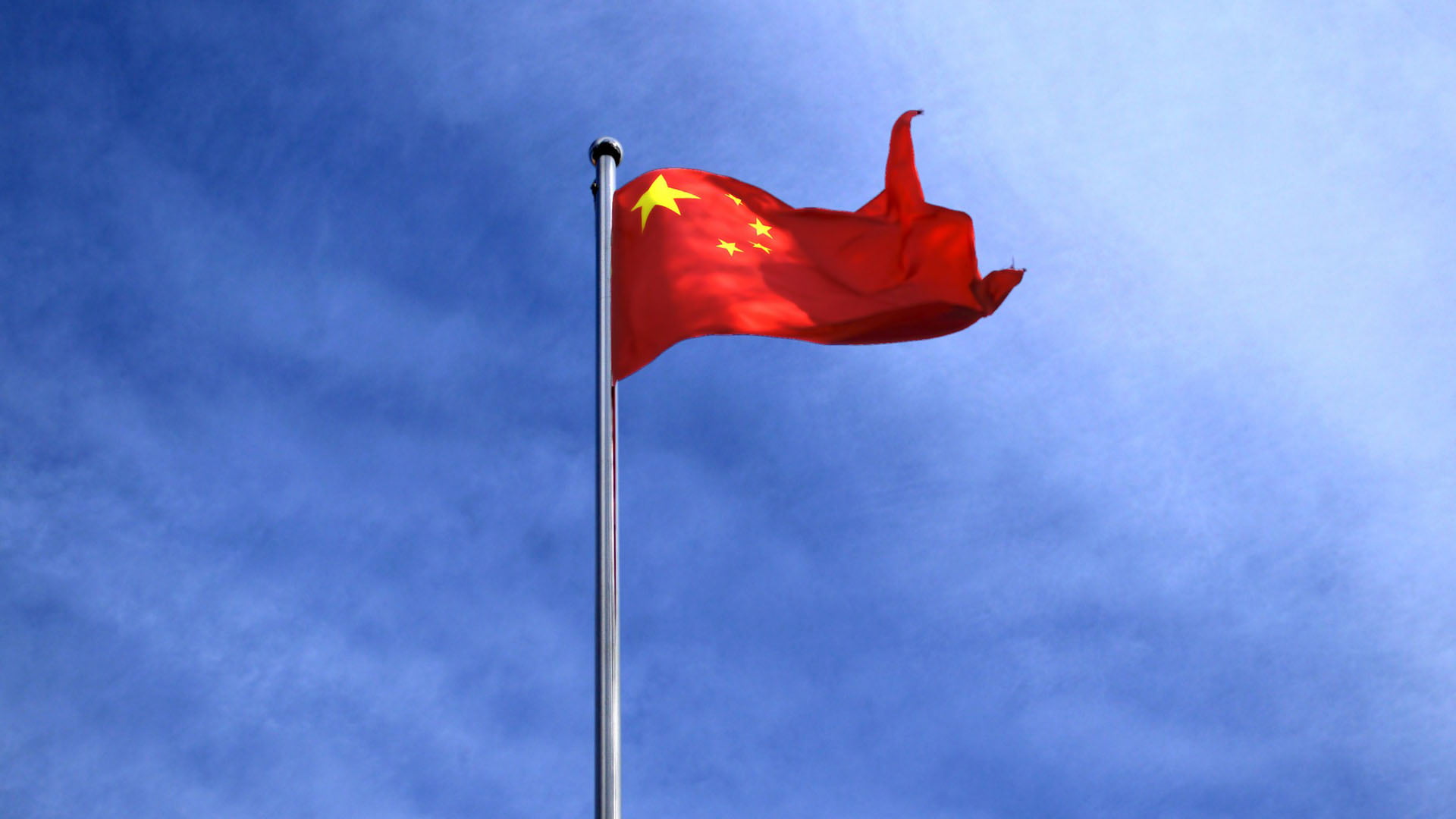 SNP MPs have demanded that the UK end its policy incoherence in responding to China’s authoritarian threat.

An urgent debate was held on Tuesday this week to discuss revelations that China had sponsored a major cyber-attack on Microsoft exchange servers earlier this year. At least 30,000 organisations were compromised globally, with a quarter of a million systems left exposed.

The brazen nature of the attack marks a worrying change in approach from China, with Western intelligence agencies stating their concerns that it no longer cares about being caught in the act. NATO, the EU, the US and other Western states have all issued statements denouncing China’s irresponsible and dangerous behavior in cyberspace.

The attack is the latest example of China’s disregard for international norms and laws. Yet despite this, the UK continues to send mixed signals. China maintains important influence in the UK’s as exemplified with Chinese investment in nuclear power plants and the high number of Confucius Institutes pushing a pro-China agenda.

In addition to demanding that China be held to account for its actions, the SNP have also called for the creation of a Digital Geneva Convention to address the lack of regulations and norms in cyberspace. The lack of agreement in this area only serves to benefit authoritarian regimes such as China.

‘I warmly congratulate the right hon. Member for Chingford and Woodford Green on raising this vital issue, and echo his concern about the fact that this was an urgent question rather than a statement made proactively by a representative of the Government.’

‘I applaud the statement that there will be sanctions… but I would like to hear what they are, because a somewhat homeopathic approach to date does not seem to have had much of an impact on stopping anything.’

‘May I suggest that it is the UK Government’s breathtaking lack of policy coherence that is giving mixed signals to Beijing? …China General Nuclear Power Group remains a significant stakeholder in the Hinkley Point C nuclear power plant, but the UK is pushing for another deal at Sizewell which will involve an even bigger Chinese state holding. May I also suggest that ending policy incoherence starts at home, and we should really see about that?’