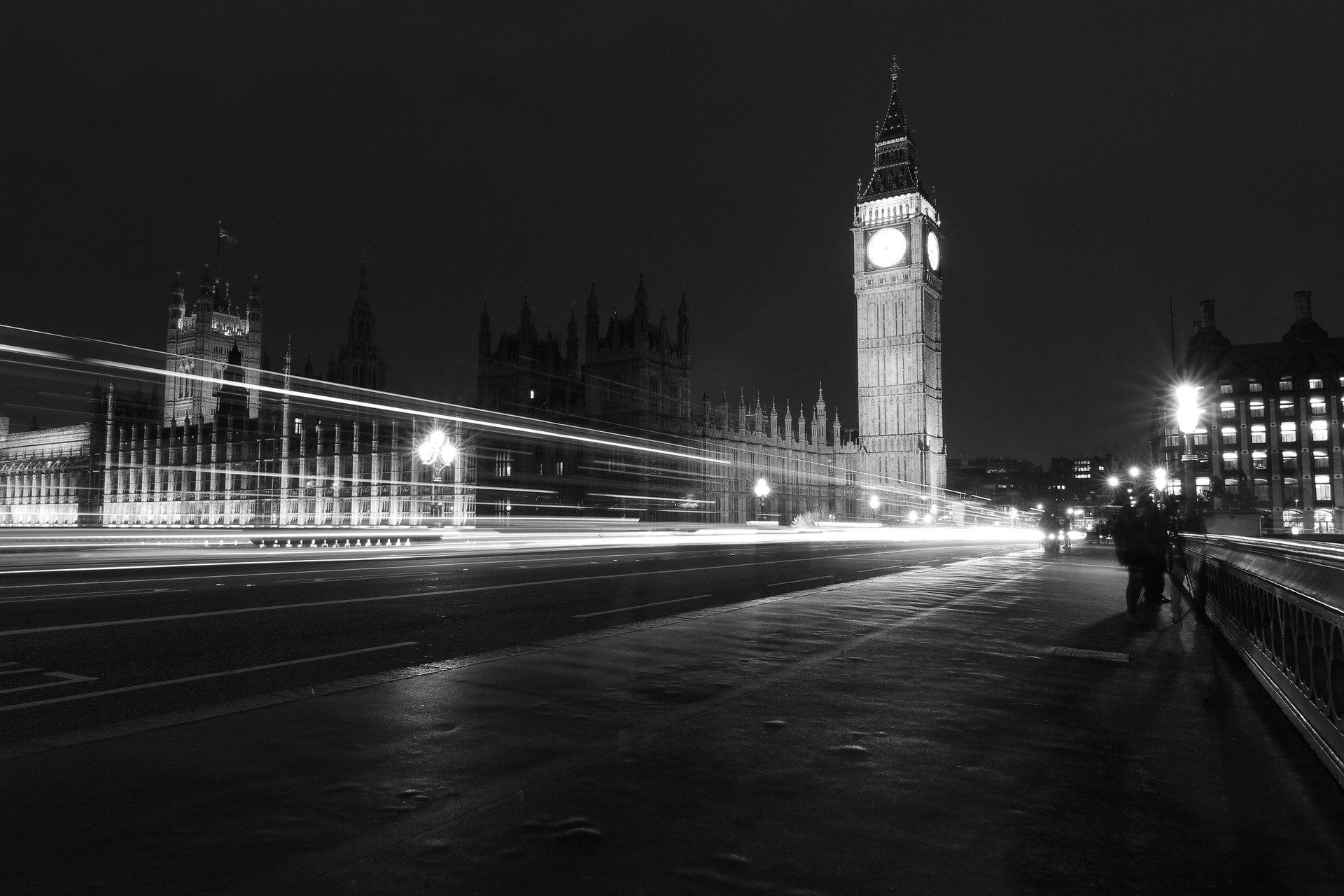 Alyn Smith MP has backed a revised version of the Climate and Ecological Emergency Bill, tabled by Green MP Caroline Lucas alongside 11 co-sponsoring MPs. The original version of the Bill fell at the end of the last parliamentary session, with the revised Bill now due for a second reading on 10 September.

The updated CEE Bill has been strengthened and condensed with the help of scientists, experts, MPs and other campaigners. It carries forward the key elements from the previous version—tackling the climate and nature emergencies via a joined-up approach, enshrining the Paris Agreement into law to limit global temperature rise to 1.5°C, taking full responsibility for the UK’s impact on the natural world, and ensuring citizen’s voices are heard through a temporary climate and nature assembly so that we can map the fairest way forward.

With the COP26 international climate change summit less than 6 months away, the CEE Bill represents a clear opportunity for the UK to live up to the warm words frequently spoken by government officials, and produce a viable plan to meet scientifically-led targets to cut emissions and restore biodiversity.

‘Whilst I was disappointed the previous CEE amendment in the Queen’s Speech debate wasn’t supported by the UK Government, this revised Bill presents another opportunity to forge cross-party unity on a pressing matter that affects all of our constituents.

‘The science is absolutely clear, and we will be judged harshly by future generations if we fail to meet the challenge posed to humanity and the planet from ongoing climate and ecological destruction. I urge parties to work together on this Bill, and begin the vital changes needed to reduce emissions and our ecological impact.’

More information on the CEE Bill can be found here: https://www.ceebill.uk/bill