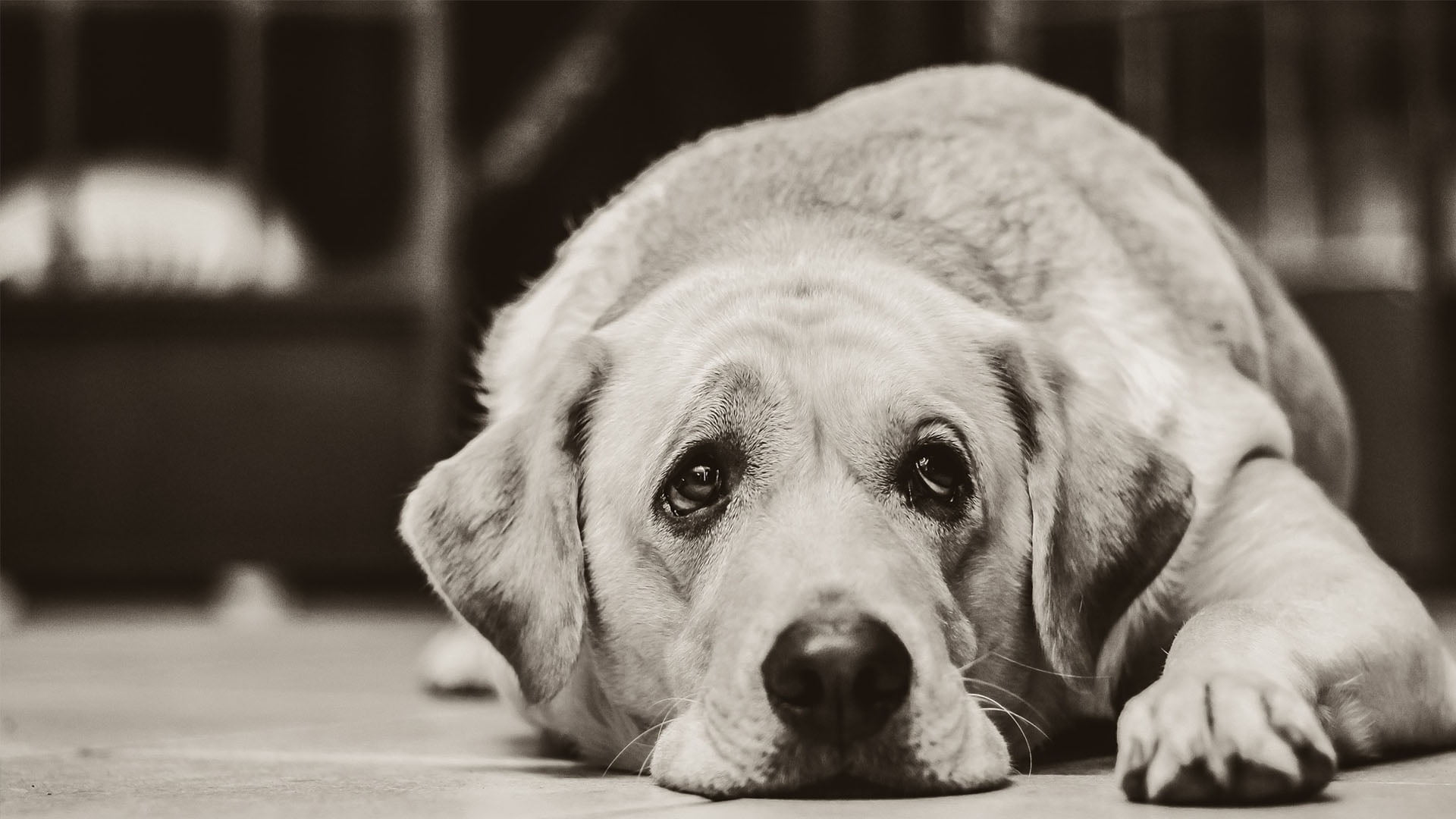 Stirling SNP MP Alyn Smith has warned dog owners against supporting what has been described as cruel training sessions with US animal behaviourist Jeff Gellman.

Mr Gellman is due to appear in Perthshire in August this year with his Solid K9 Training seminar. Tickets range in price, from £400 with no dog, to £750 with a dog and two humans.

Mr Gellman’s methods of dog training have drawn criticism from animal charities, particularly following a leaked video online where Mr Gellman struck a placid dog over the head with a folded towel.

Mr Smith, who is the Honorary Vice President of the SSPCA, said:

“People are understandably horrified by what they’ve seen from Mr Gellman’s methods, and there’s just no place for it. Dogs are sentient beings, and are incredibly sensitive to the emotional responses and actions of humans. Aggression from people causes fear in a dog that can then lead to a range of other health and behavioural problems.

“There are plenty of great local dog trainers around who promote positive reinforcement training with dogs of all ages. Get in touch with them to discuss any training issues and their methods. You’ll likely also find they come at a fraction of the price too.

“We understand enough about our furry companions in this modern age to know that we don’t need to be cruel to our dogs to promote good behaviour and positive relationships.”