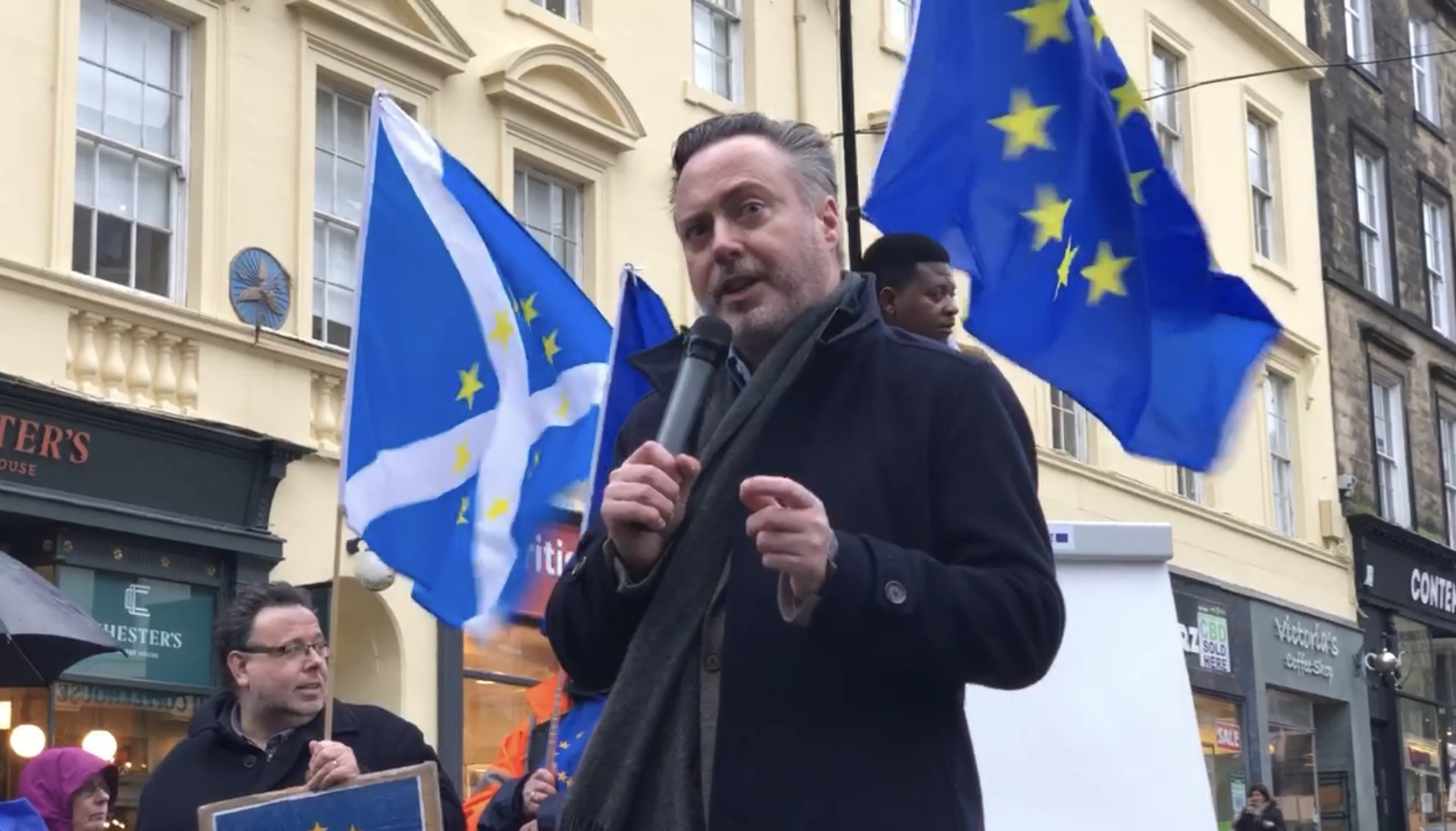 SNP Member of the Westminster Parliament for Stirling Alyn Smith has been appointed to a new expanded role in the SNP Westminster Group as Spokesperson for Europe and EU Accession.

The role will be to co-ordinate all EU related issues across the Westminster Group, and to focus on building the case for EU membership for an independent Scotland.

“I suppose I’m at risk of being typecast, but I’m delighted with my new role.  Much as I enjoyed the wider Foreign Affairs brief, Europe and EU accession is mission critical to winning independence, of huge relevance and interest for Stirling and something I can do better than anyone else having spent 16 years in the European Parliament.

“Getting us back into the EU is crucial to independence – and working across the Group I’ll be able to sharpen up how we are engaging with the chaotic UK government and a Labour party that wants to pretend it can somehow make brexit work.

“72% of Scots want back into the EU, and now even today we have news that a clear majority of people in Northern Ireland do too, with many of them seriously considering Irish reunification to achieve it.  How the UK interacts with the EU is the big question of our times and the Tory and Labour parties have only bluff and bluster, where the SNP has a clear and appealing answer – independence in Europe.

ALH: Made in Stirling