Alyn Smith MP said: ‘Stirling voted for Europe, Scotland voted for Europe and with No-Deal off the table I represented my constituents by rejecting this poor alternative to EU membership because while I’m glad a No-Deal scenario has been avoided I’m not going to pretend this was an acceptable package. It leaves us all poorer […]

Labour, the Liberal Democrats and the Greens, have joined the SNP in Holyrood to withhold consent for the UK Tory government’s controversial Internal Market Bill. The bill has been widely criticised from groups such as the National Farmers Union of Scotland who warned the proposals “limit the devolved administrations”, the House of Commons Constitutional Affairs […]

The SNP has said Scottish Tory MPs are “rubber-stamping” the biggest attack on devolution in the history of the Scottish Parliament – after the Tory government forced through its Trade Bill, which sidelines the devolved nations from trade talks and threatens to set a precedent of devolved administrations being overridden in devolved areas. Tory MPs […] 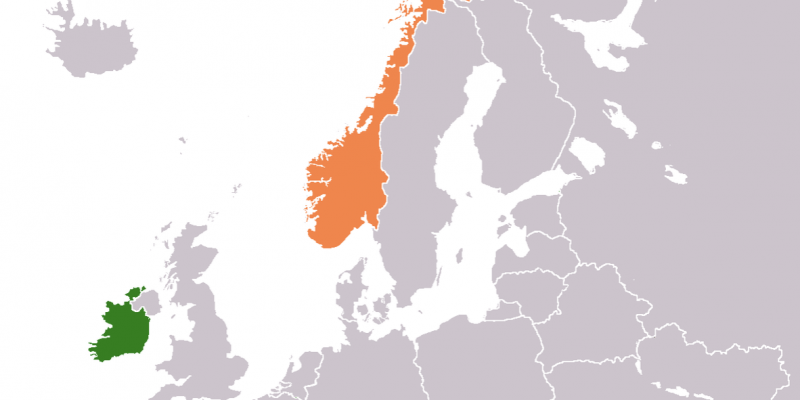 The SNP has written to Ireland and Norway’s Foreign Affairs Ministers after the nations took their seat at the UN Security Council last night, celebrating the example of small independent countries playing their part on the world stage. With both nations having smaller populations than Scotland, the SNP said Scotland would now “look forward to […]