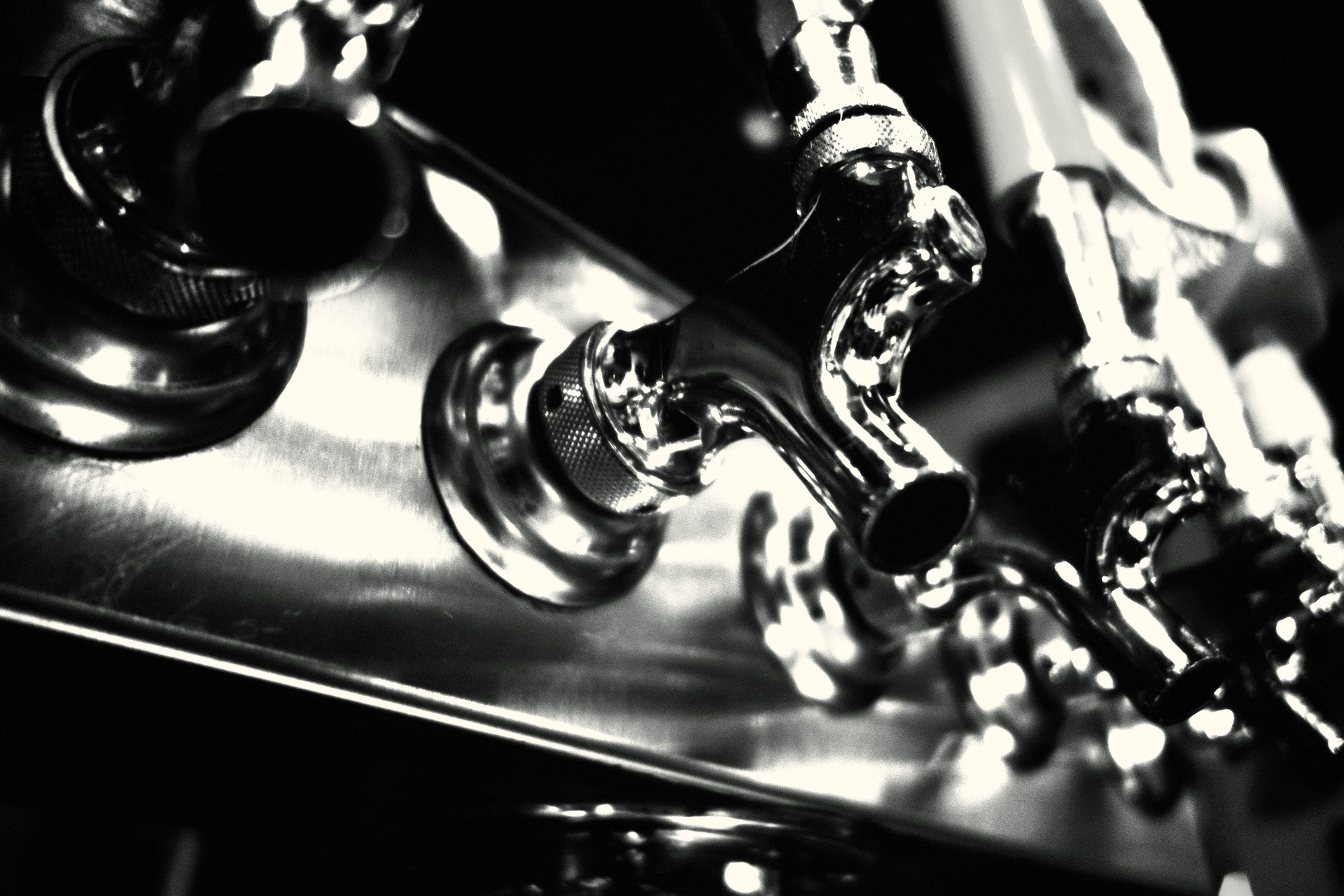 Local Stirling MP Alyn Smith has called on the UK Government to unlock further business support, as the cost of living crisis continues to impact local businesses and households.

In a letter to the UK Chancellor, Mr Smith has urged the consideration of VAT reductions to help ease the growing burden on businesses in the hospitality sector, particularly as they enter the post-Christmas period. Proposed measures include:

Sky-high energy bills, combined with growing input and food costs, has resulted in an unprecedented squeeze across an industry with traditionally slim margins. And in a further letter to the UK Department for Business, Energy and Industrial Strategy, Mr Smith rallied against announced plans to taper overall business support with energy bills, stating ‘there needs to be wholescale reform of the UK energy market which for too long, has treated businesses unfairly.’

‘Several business owners in Stirling have expressed concerns with the cost of living crisis, and the impact on their operations, staff, customers and community – with high energy bills top of the list. The UK Government can and should do more to support businesses, who have been badly exposed by a chronic lack of strategic energy policy.

‘A VAT cut for hospitality businesses would go some way in supporting them through the leaner months post-Christmas. Our high streets and city centres rely heavily on footfall, and if pubs and restaurants are left to go to the wall, communities will be left picking up the pieces for a long time to come. I urge people to buy local where they can and back our high street and city centre businesses who are facing tough times indeed.’

Attached are letters to both the UK Chancellor and BEIS