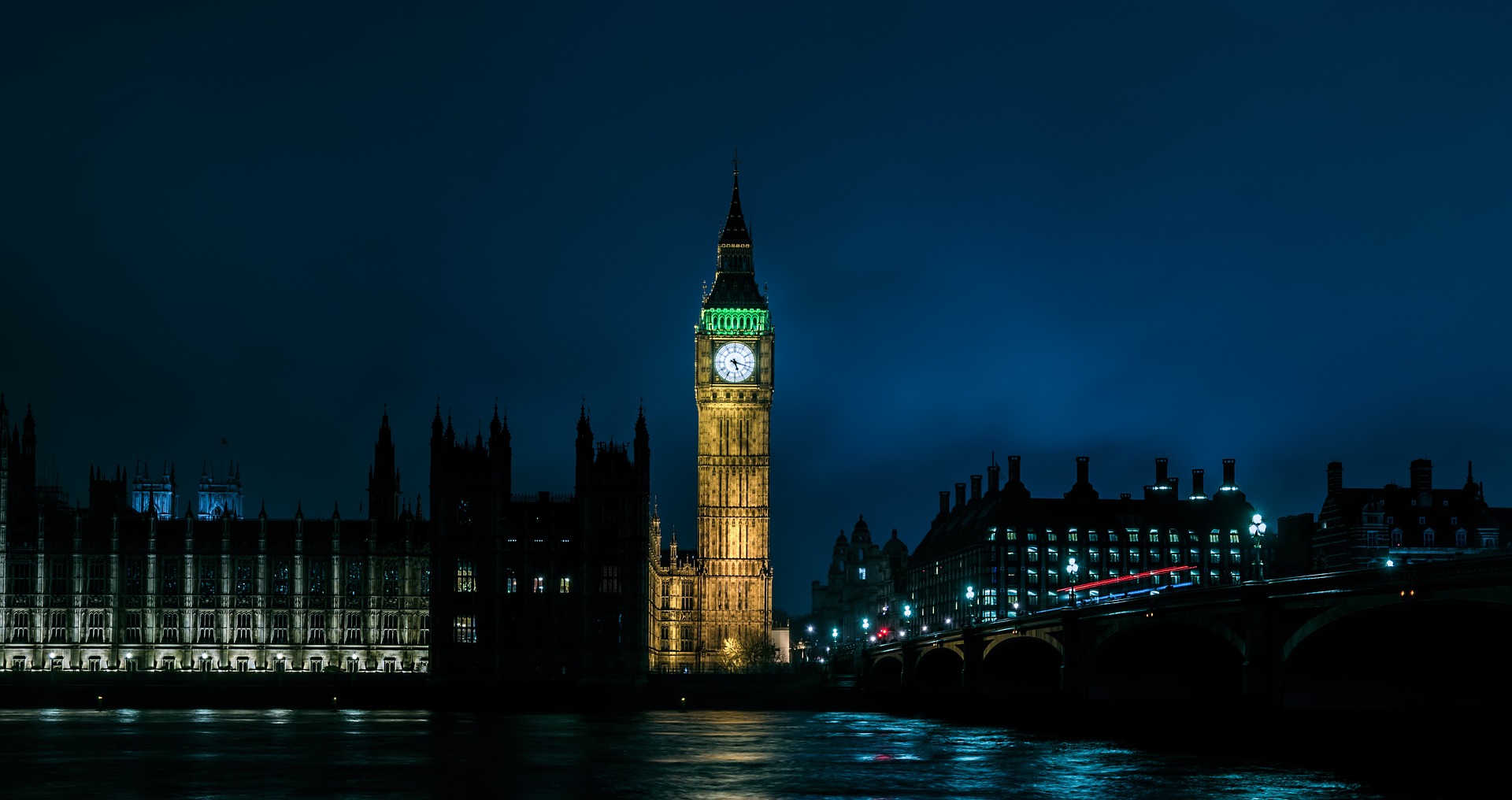 £19 Million in Levelling Up Fund Falls Short of Local Need

Stirling Council have been awarded £19 million from the UK Government’s Levelling Up Fund, as part of plans to regenerate Forthside. Stirling politicians have welcomed the news, yet concerns remain over the total amount of EU funding Scotland has lost due to Brexit.

Figures released by the Scottish Government indicate Scotland is missing out on more than £300 million in European Union funding, when compared to the UK Government’s replacement programme the Shared Prosperity Fund. This represents a 60% funding shortfall in financial help.

Initial claims over the UK Shared Prosperity Fund promised it would replace lost EU funding in full to Scotland after Brexit. Yet EU funding worth around £549 million over three years was instead replaced with an allocation of only £212 million – a shortfall of £337 million.

‘Some view the separate ‘Levelling Up Fund’ as making good the huge amount of EU funding Scotland has lost. Yet the overall negative economic impact of Brexit to Stirling and Scotland’s economy means £19 million truly is a drop in the ocean. Of course funding for infrastructure improvements is welcome – but it seems rather poor when compared to the damage Brexit was wrought on Stirling businesses and households. Only an independent Scotland in the EU would restore our full access to proper structural funding, which in the past helped transform Stirling in so many positive ways.’

‘As ever, the gulf between the UK Government’s warm words and actions grows larger by the day. Scotland as a whole has been short changed from Brexit to the tune of hundreds of millions of pounds. £19 million to buy our silence, after Stirling emphatically voted 67% to reject Brexit, absolutely stinks. To make matters worse, this funding has bypassed the usual democratic channels, cutting out the Scottish Parliament and Government. The UK Government can try their hardest to erase their Brexit catastrophe, but the people of Stirling have long memories.’