£33,000 in Benefits for Stirling Clawed Back by DWP 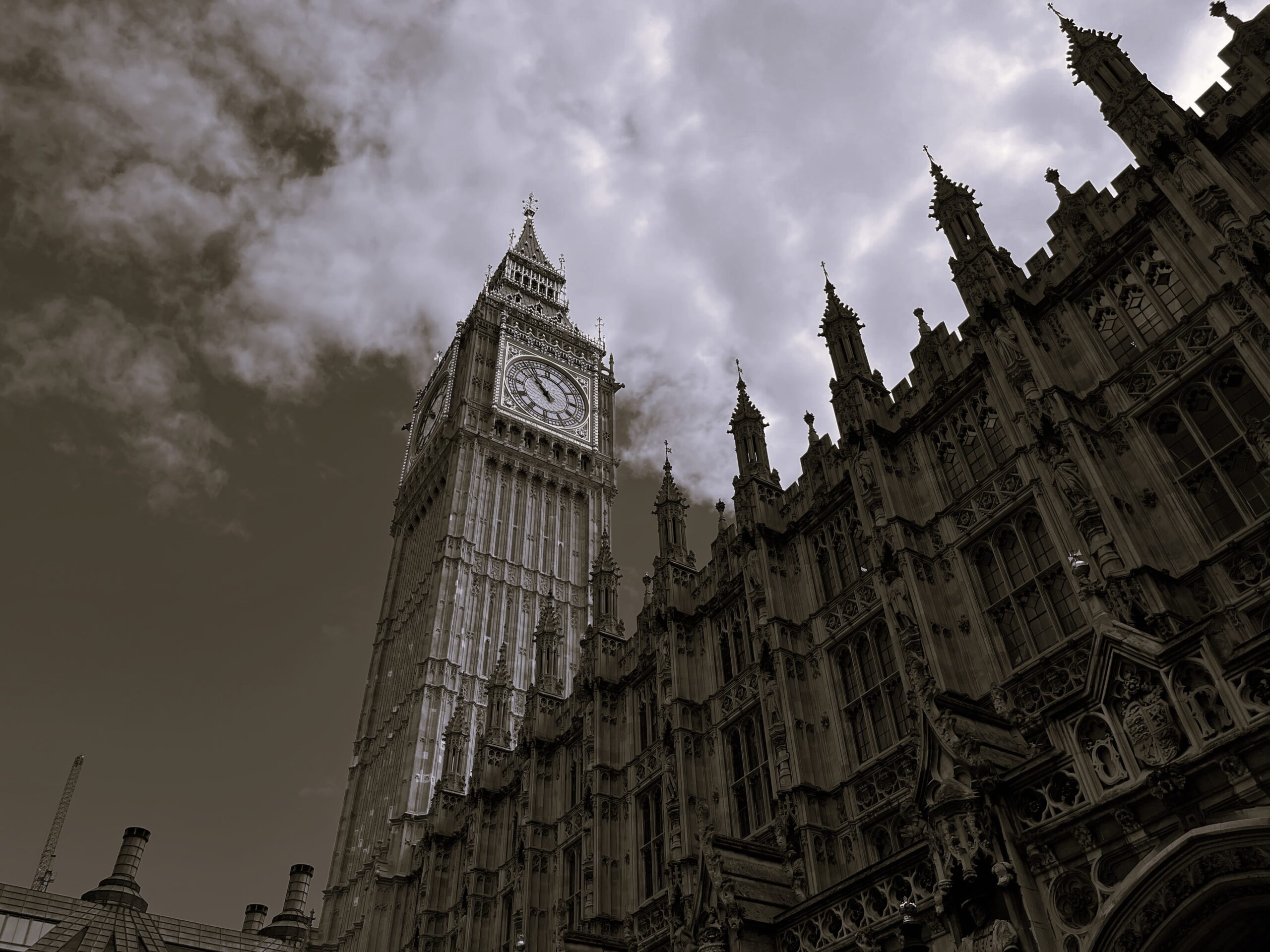 The figures, obtained from the UK Department for Work and Pensions, show that in August 2022 alone the DWP took £2.3 million off claimants in Scotland, with £33,000 taken from households in Stirling at an average of £260 per month for every sanctioned household.

‘In the midst of a cost of living crisis, it’s unjustifiable for the UK Government to continue the clawback of much needed funds from struggling Stirling households. An average of £260 per month for every sanctioned household may seem like small beer to a government who wastes billions at the drop of a hat, but to hard up families it’s massive. It’s a damning statement on how little the Tories care about the struggles of ordinary people.

‘Social security means investing in people and communities, and building them up – not tearing them down. Scotland’s taken a different, more progressive approach with our limited social security powers, uprating benefits in line with inflation and increasing the Scottish Child Payment – work we urge the Tories to learn from.

‘However that work remains at risk and is ever-undermined while we remain attached to the broken Westminster system at the mercy of the callous Conservative Party – demonstrating once again why households in every community across Stirling desperately need the full powers of independence.’

Relevant stats can be found in the excel attached to this written parliamentary question – Social Security Benefits: Disqualification