Scotland’s Right to Choose Our Future 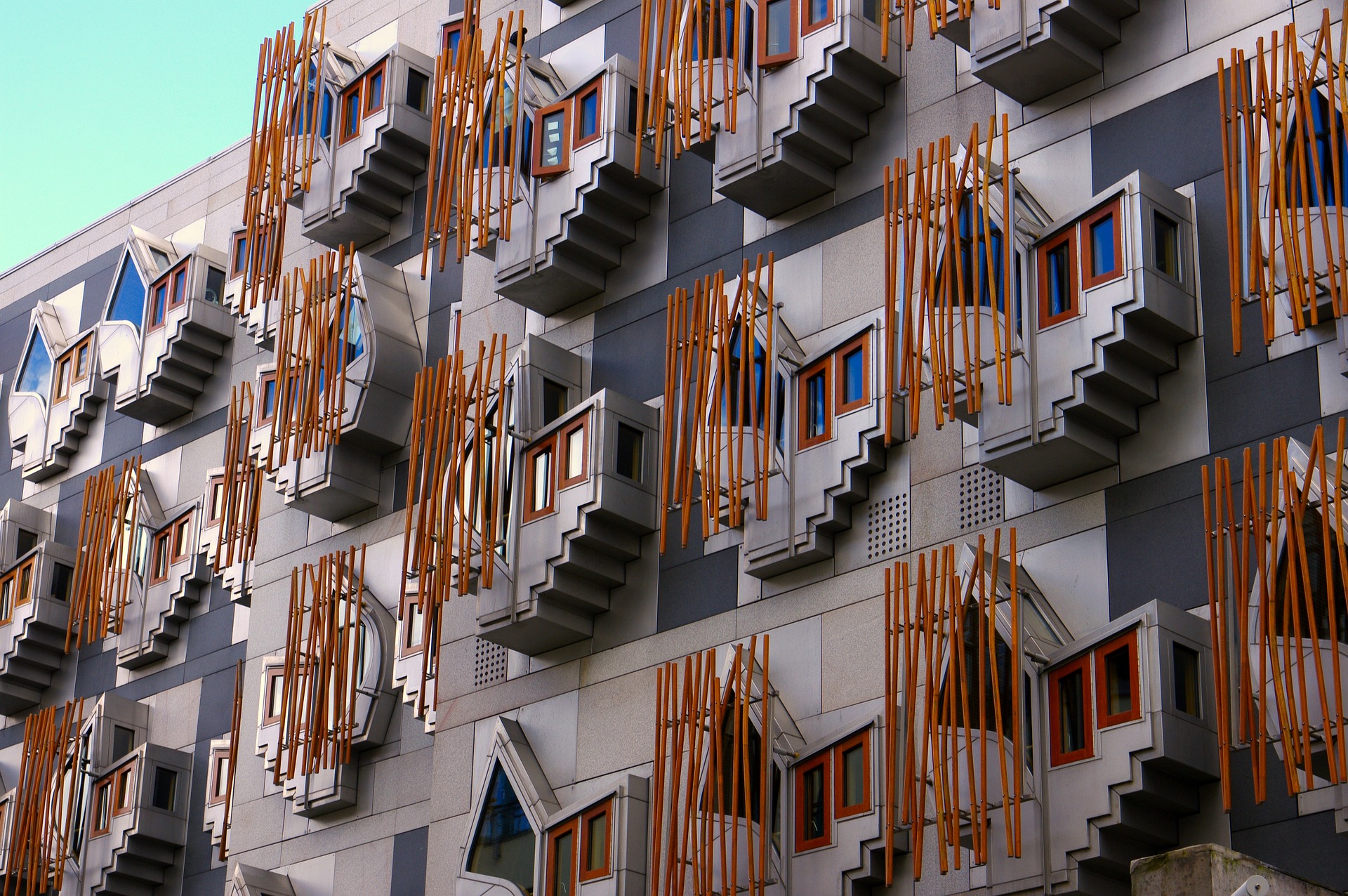 Local SNP politicians Alyn Smith MP and Evelyn Tweed MSP have offered their reactions to the UK Supreme Court verdict issued earlier today, which confirmed existing UK constitutional law does not allow for the Scottish Parliament to hold an independence referendum without the permission of the UK Government.

In a speech after the verdict was announced, First Minister and SNP Leader Nicola Sturgeon reinforced she respected the verdict of the Court, and they have fulfilled their role in clarifying the law – not creating it.

A special SNP Party Conference will be held in the New Year to determine a path forward.

‘Legal clarity is always welcome, and what has become clear through this verdict is the death of any notion of a Union of equal partners. The future of Scotland must be decided by the Scottish people. The past 12 years – even the past 12 weeks – has demonstrated the damage Westminster incompetence continues to wreak on Scotland’s economy and communities. Scottish democracy must prevail.’

‘There exists a pro-independence majority of MSPs in the Scottish Parliament. That is an undeniable mandate for an independence referendum. Today’s ruling is disappointing, but I echo the First Minister’s comments that we will respect the rule of law, and the role of the courts. The future of our nation will be determined by the people of Scotland, and I look forward to campaigning vigorously to convince more of our fellow Scots that our best future is independence in Europe.’