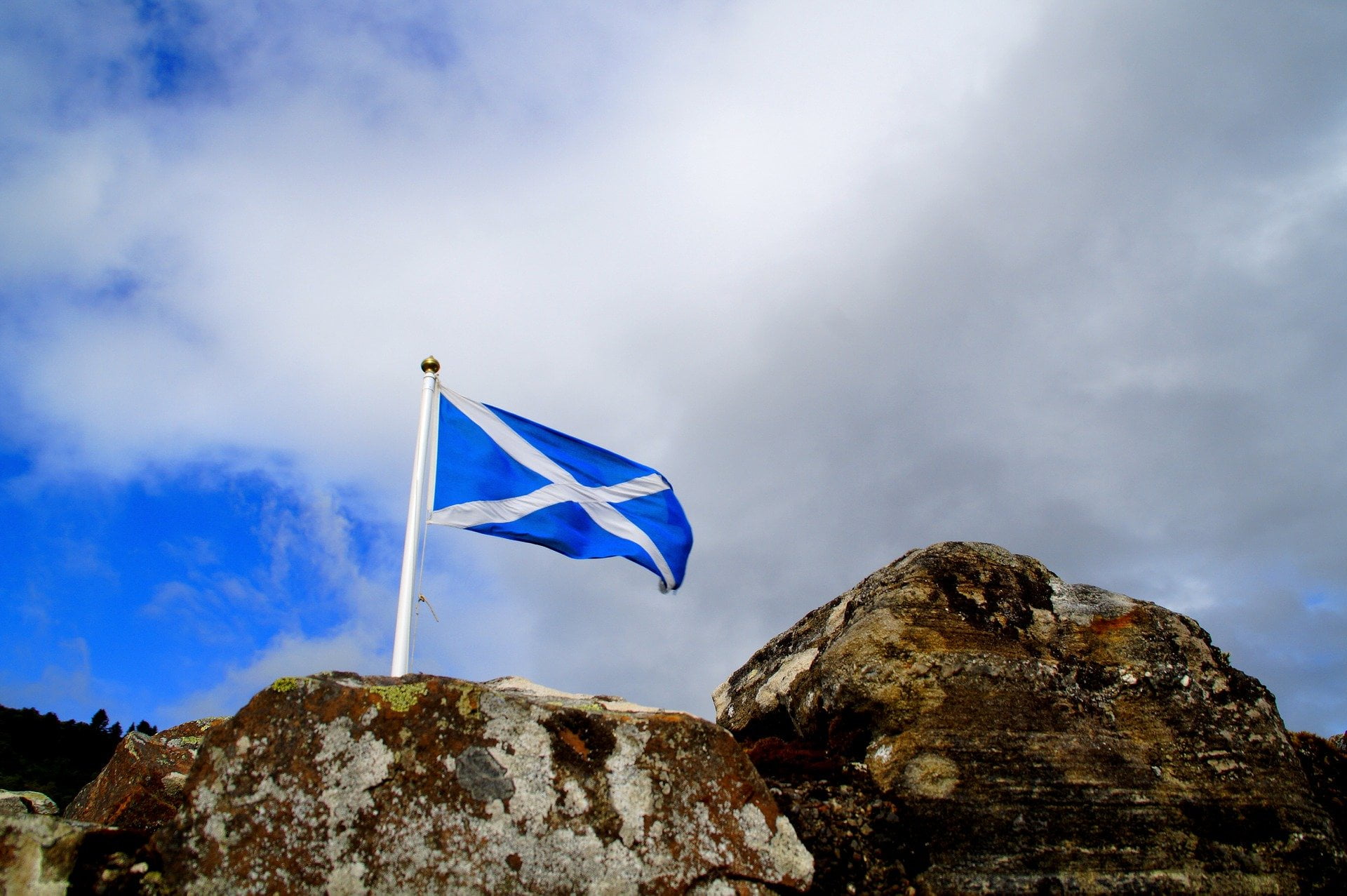 The SNP at Westminster is launching a new report setting out how an independent Scotland would be a good leader in the protection of civilians.

The new paper, ‘A Good Global Citizen: A Scottish Approach to the Protection of Civilians in Conflict’ will be launched today in Westminster by the SNP’s Foreign Affairs team, Alyn Smith MP and Stewart McDonald MP.

The 14-page document sets out proposals on atrocity prevention, increased funding for international development and climate change mitigation, a presumption against the use of explosive weapons in populated areas, as well as parliamentary scrutiny of arms exports.

It follows an international conference in Dublin where 80 countries, including the UK, signed the Political Declaration on Explosive Weapons in Populated Areas (EWIPA). The SNP urged the UK government to sign up to the declaration back in April.

“Far too often civilians suffer the most in situations of conflict. An independent Scotland will strive to be a good global citizen in the world and this paper demonstrates one such area we can do this well.

“Whether it be increasing international development funding to mitigate potential causes of conflict, or ensuring adequate parliamentary scrutiny of arms exports, there are a variety of options that can be taken to protect civilians from violent conflict. Prevention is always better than cure but the UK’s approach to protecting civilians has been largely one of firefighting. It can and must do better if it is to prevent identity-based violence and mass atrocities.

“The policies we have put forward outline concrete steps the UK can take to redress past failings and help prevent future atrocities. As the UK Government looks to update the Integrated Review we would urge it to take these recommendations seriously.”

“With the release of their paper, Scotland is joining others in setting a new standard for how to protect civilians caught in conflict. The policy is unique in the extent to which it has allowed for meaningful civil society engagement, and its focus on civilian harm tracking is a nod to the vital importance of acknowledging when harm has occurred and learning important lessons.”

The paper can be viewed here.Download

Scotland’s Right to Choose Our Future