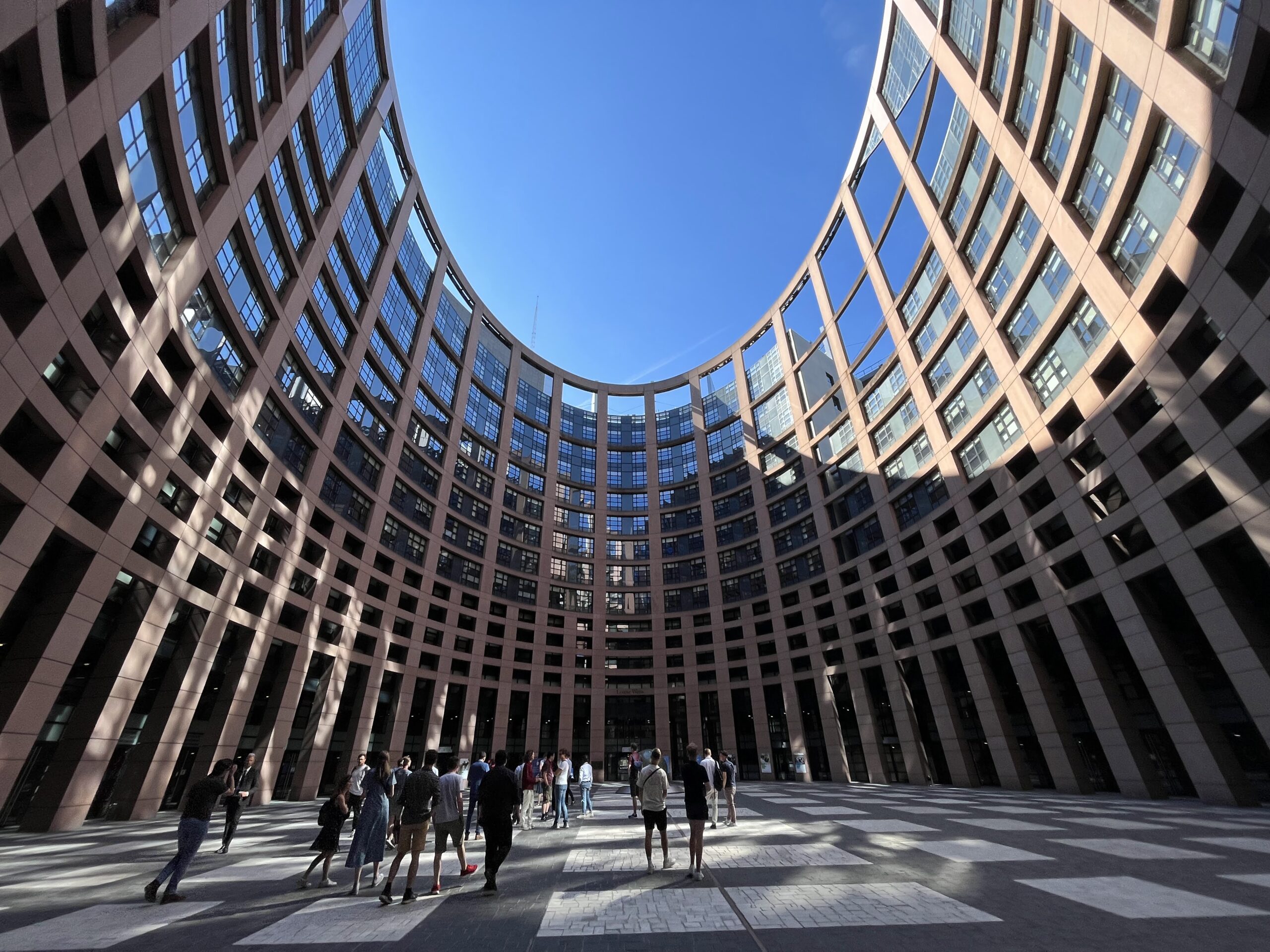 Fresh research has demonstrated the extreme damage Brexit has inflicted on Scotland’s export market – to the tune of £2.2 billion. In recently published HMRC data, Scotland’s exports fell from £16.741bn in 2019, the year before the UK exited the EU to £14.528bn in 2021 – a drop of over 13% in two years.

Prior to Brexit, Scotland’s exports to EU countries were consistently rising, with an increase of £420 million between 2018 and 2019.

Broken down on a pro-rata basis, this equates to £37.5 million for the Stirling area. Nationally across Scotland, the figure broken down is around £869.97 per household or £401.47 per head of population.

‘Brexit remains a self-inflicted economic calamity, one that the people of Stirling, and Scotland, rejected at the ballot box. These fresh figures cast light on the real impact to our businesses – £2.2 billion less in exports means fewer jobs, reduced investment and suppressed economic growth for our businesses, high streets and city centre.

‘As the mounting economic damage to Stirling households from Westminster incompetence becomes clear, more and more voters are looking at the case for independence in Europe. Only with the full powers of independence can we protect households and businesses from the calamitous decisions of the Tories, and build the greener, fairer and more prosperous nation we all know we can be.’