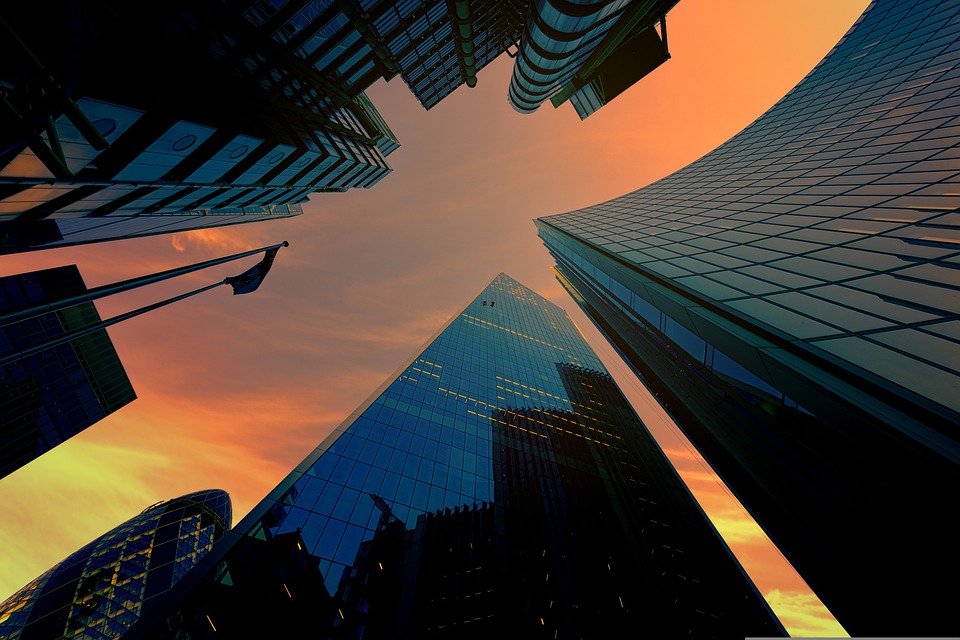 Stirling MP Alyn Smith and MSP Evelyn Tweed have condemned the UK Chancellor for letting down Stirling in his latest financial statement – as tax cuts for high earners and big corporations take priority over meaningful support for struggling businesses and households.

Ordinary taxpayers will foot the bill for the energy company bail out, as the UK Government fails to heed SNP calls for a greater windfall tax on excess profits, whilst businesses in general face a potential cliff-edge when their 6-month cap on energy costs expires.

UK Chancellor Kwasi Kwarteng has been labelled ‘a reverse Robin-hood’, as his financial statement takes billions of pounds away from ordinary families, small businesses and vital public services such as the NHS – and hands it over to the richest people and biggest businesses in the UK.

‘The Chancellor’s policies will shamefully hand billions of pounds in tax cuts to big businesses and high earners, deepening inequality across these islands. Twelve years of Tory control has resulted in complete financial dysfunction, rampant inflation, a failed energy market, a damaging Brexit, no trade-deal with the US and now a looming recession.

‘Tax-cuts for big-corporations and the scrapping of bankers’ bonuses will go down like a lead balloon to the people of Stirling, and will be of little comfort when many households are still left struggling with sky-high energy bills, ‘generously’ capped at £2,500 – more than double from January 2019.

‘Scotland is a wealthy country with vast natural resources – but it’s clear Westminster has hoarded and mismanaged the powers we need to make Scotland’s wealth work for our communities. With every passing day, it’s clear our only path towards a fairer, more productive, more functional economy is independence in Europe.

‘The Mini Budget sets out plainly the priorities of the UK Government which is to make the rich richer, drive up wealth inequality and increase hardship for hard working people.

‘The Tories have just handed billions of pounds of tax cuts to big business, uncapped banker’s bonuses and removed the top rate of income tax for the highest earners in England. Meanwhile those reliant on benefits to simply get by, are being threatened with punitive reductions in their benefits and limited assistance with the cost of living crisis.

‘The Tories economic incompetence is staggering. With borrowing at the highest level since 2011 the pound plummeted in value immediately after the Mini Budget. Scotland can do things differently and focus our resources on those most in need, but we can only do this with independence.’