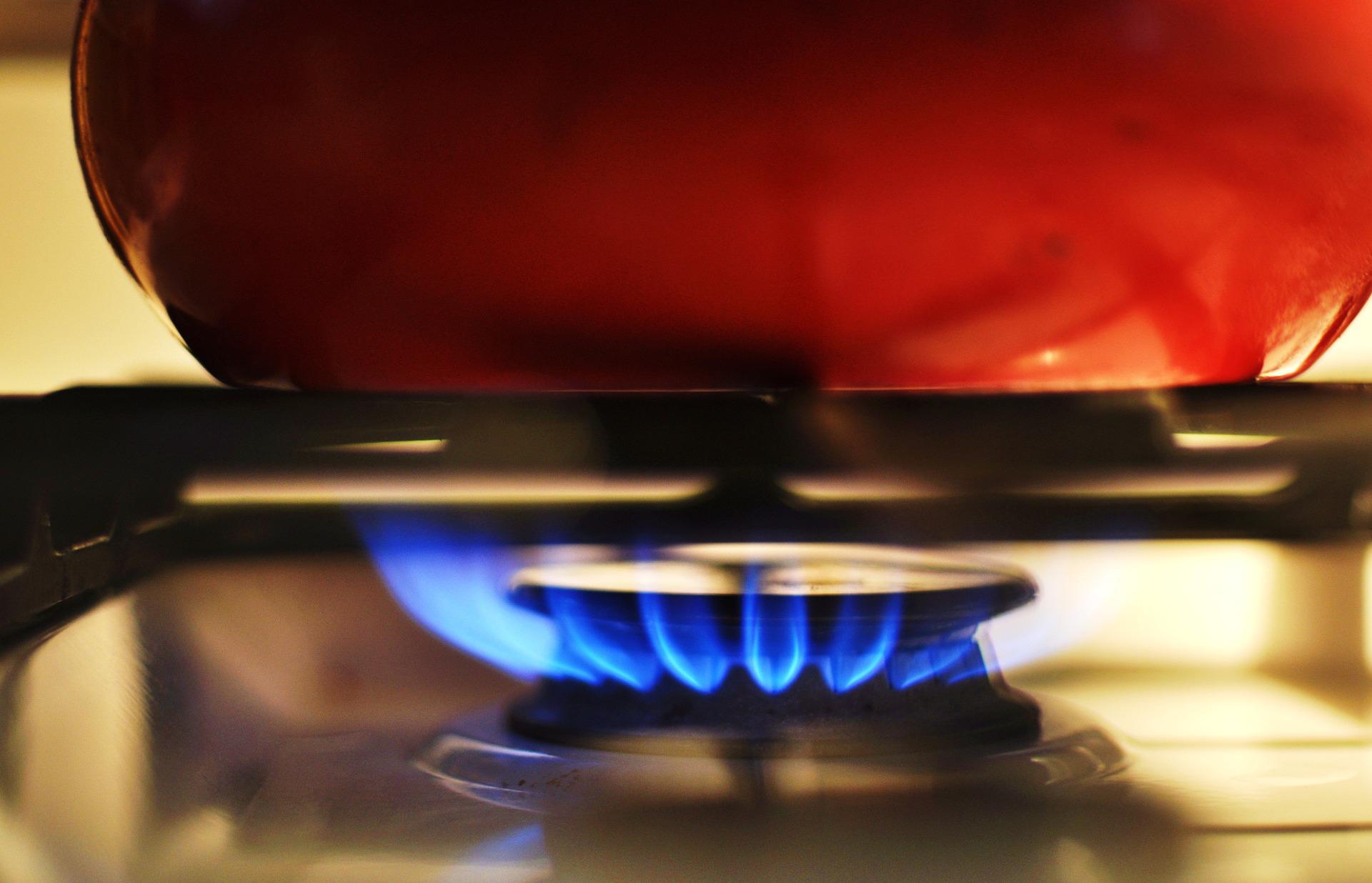 Stirling MP Alyn Smith has backed calls for a U-turn over UK Government plans to charge households for the cost of the energy bill freeze – warning families must not be saddled with debt.

Responding to reports Liz Truss plans to impose a multi-billion pound energy bill loan on families, which households could be forced to pay back as a surcharge on top of their normal bills for years to come, Mr Smith urged a rethink on where the burden should fall.

Rather than heap more financial pressure on households, Mr Smith argues the UK Government must instead pay for the freeze through a combination of an expanded windfall tax on the excess profits of major companies, including energy companies, and growing UK Government tax receipts.

It comes as a new YouGov poll found 57% of Scots are ‘disappointed’ that Liz Truss will be Prime Minister, seven in ten (69%) say she will be ‘worse’ or ‘about the same’ as Boris Johnson, and eight in ten (78%) say they have ‘no confidence’ or ‘not very much confidence’ that she will have the right plans to tackle the rising cost of living.

‘A freeze to energy bills is an absolute necessity to families and households across Stirling – but they shouldn’t be the ones left paying for UK Government incompetence. Instead, the focus should be on excess profits of major businesses, especially energy companies. Lumping multi-billion pounds worth of debt onto already stressed households is morally wrong and bad economics.

‘We desperately need to see support for businesses as well, as they struggle without even a basic energy price cap to keep bills down. We’re heading for a severe humanitarian and economic crisis unless the UK Government and the incoming Prime Minister take heed of industry, households and experts – and get a move on. Any plans for tax cuts for the wealthy severely misreads the mood music.’