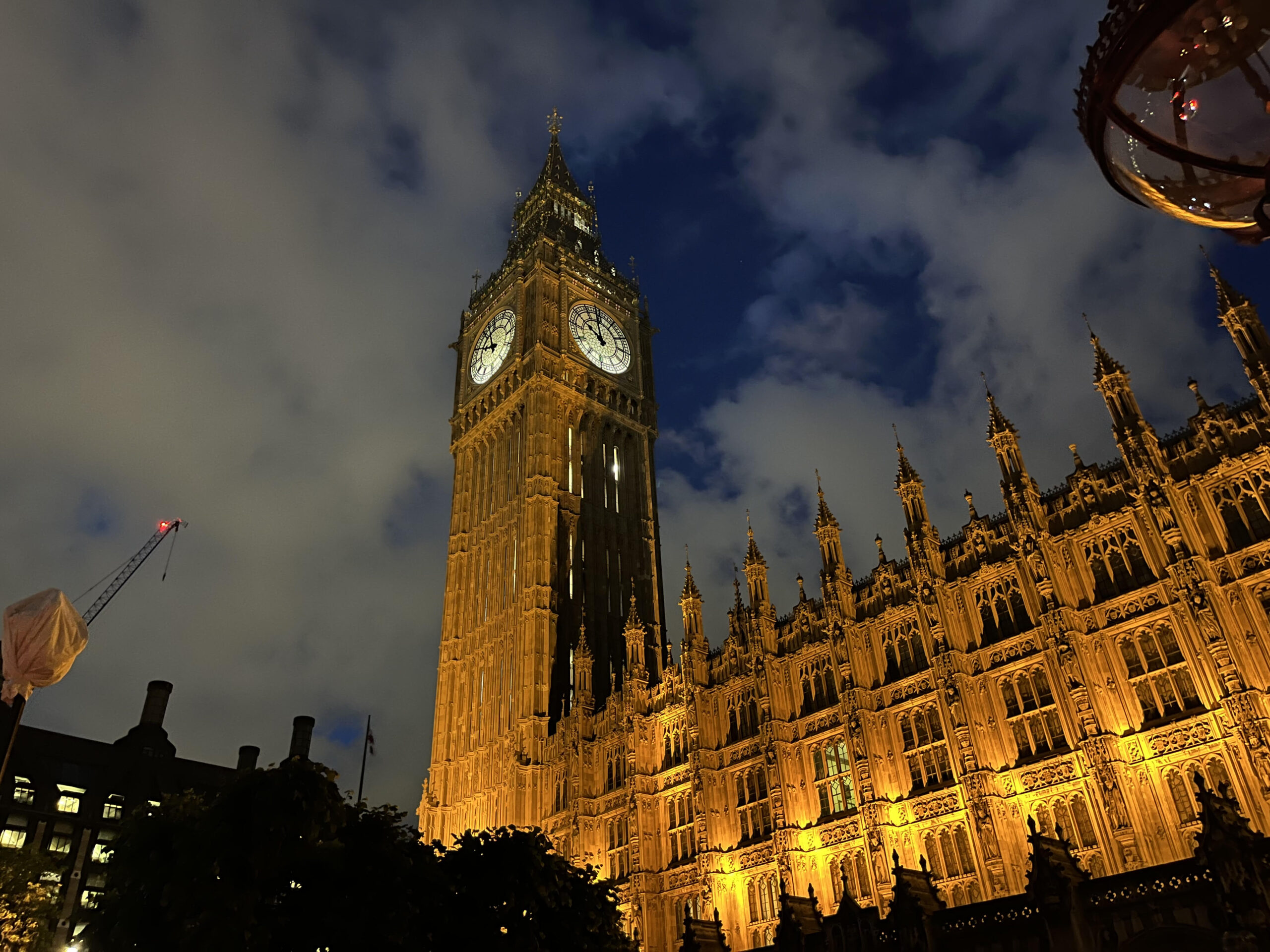 The UK Government must act urgently to prevent an economic and social calamity, says Stirling MP Alyn Smith – as the Scottish Government uses limited powers and budgets to assist with the cost of living crisis.

Mr Smith is calling for the UK Parliament to be recalled and an emergency budget set out to replicate steps already taken by the SNP Government in Edinburgh, such as matching the Scottish Child Payment and uprating benefits.

The Scottish Government has doubled the unique Scottish Child Payment and uprated eight of the benefits it has control over. It is also mitigating the bedroom tax and the housing benefit cap – two debt-inducing policies brought in by the Tories at Westminster that the SNP has repeatedly asked to be scrapped.

Along with borrowing and the majority of fiscal powers, 85% of social security spending remains reserved to Westminster. The SNP is urging the UK government to use these powers to do what needs to be done to support people in Scotland and across the UK through this growing cost-of living crisis.

‘The Scottish Government is straining every fiscal and policy lever at its disposal to provide assistance to businesses and households during this cost of living crisis – but it’s time the UK Government stepped up and did their jobs.

‘The uprating of social security payments must form part of a required emergency budget – as should immediate support for businesses drowning in a spiralling energy crisis, the reversal of the energy price cap increase (and implementing one for businesses), reforming energy markets from the ground up – and doing all this at pace. Westminster retains policy control over important social security, fiscal and energy matters. It is vital the zombie UK Government wakes up and acts. There is a calamity heading our way.

‘I am urging action now before millions are plunged into further financial hardship, more businesses fold, and more livelihoods are put at risk or lost altogether.’