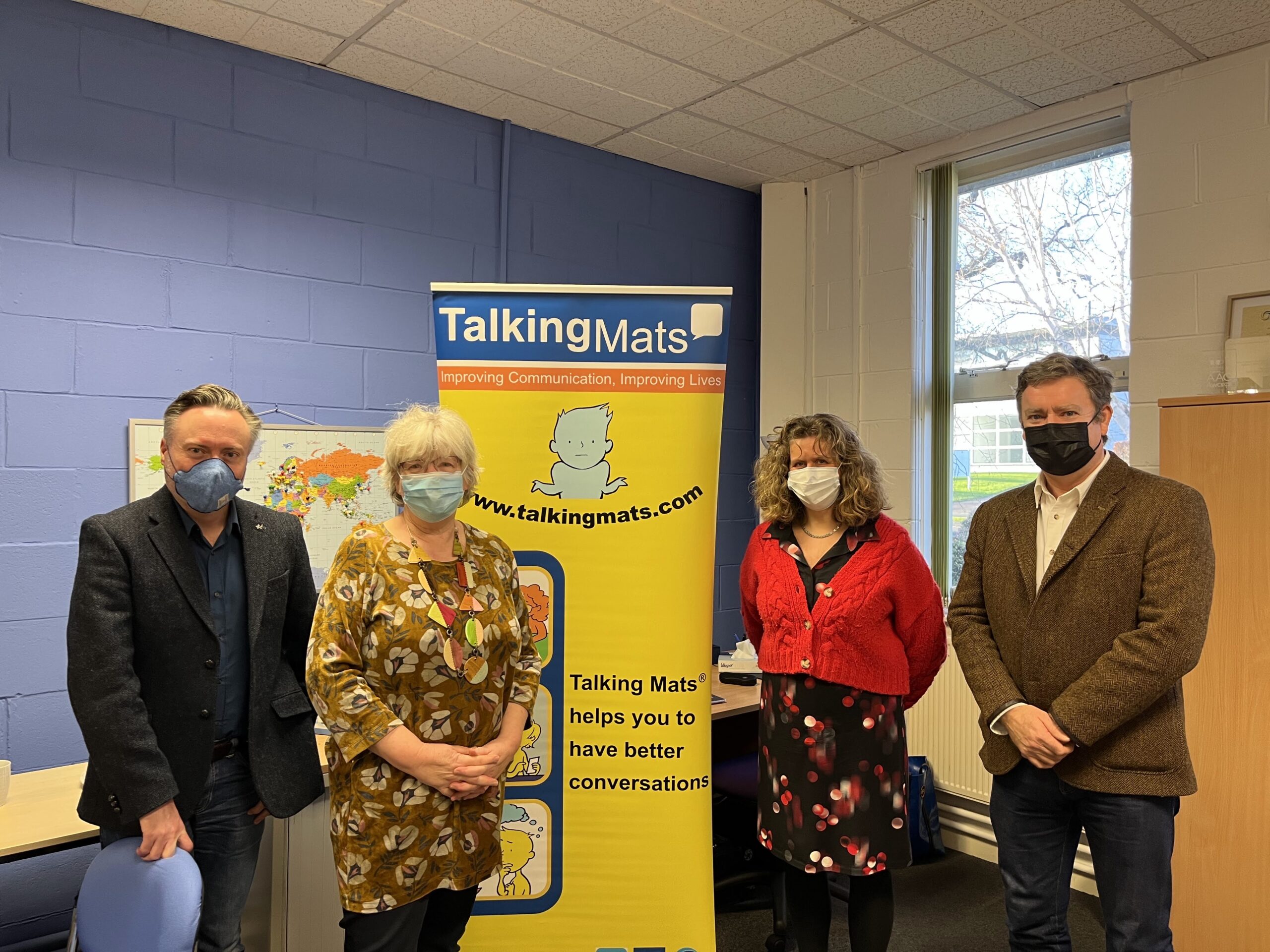 Local Stirling social enterprise ‘Talking Mats’ is one of 125  signatories who added their names to the statement, which was coordinated by Human Rights Consortium Scotland  other signatories included Children and Young People’s Commissioner Scotland, Amnesty International, JustRight Scotland, Together (Scottish Alliance for Children’s Rights), Making Rights Real, Church of Scotland and Scottish Commission for People with Learning Disabilities.

The open statement warns if current proposals become law, it will tear down the rights of refugees and people from migrant backgrounds, and significantly diminish protections for human rights in law.

Mr Smith recently wrote to the UK Government slating the proposals, which would weaken the link between the UK and the European Convention on Human Rights (ECHR) and reduce oversight and scrutiny of government actions.

‘To see the UK Government tinkering with valued human rights legislation, against the grain of mainstream Scottish political values and thought, is as infuriating as it is terrifying. Over 100 leading charities across our civic society have roundly condemned these proposed changes, as have the Scottish and Welsh Governments. This should be ringing alarm bells – the UK Government are actively trying to weaken scrutiny and oversight of their powers, despite overwhelming opposition.

‘I fully back Talking Mats and others, and urge a reconsideration of these proposals to take on stakeholder feedback and ensure a consensus can be developed around any future changes.’

‘Human rights legislation is extremely sensitive, and the stakes are high to get any changes right. We’ve been deeply distressed at the proposed changes to existing law, and have added our voices to over 100 organisations across Scotland to oppose the direction of travel from the UK Government. Our clients, and the lives of countless individuals and families across Scotland would be made infinitely more precarious if these law changes were to be forced through. We urge a complete rethink, to ensure human rights and dignity remain at the heart of any future reform.’

Attached is a letter from Alyn Smith MPDownload

A link to the open statement from civic organisations