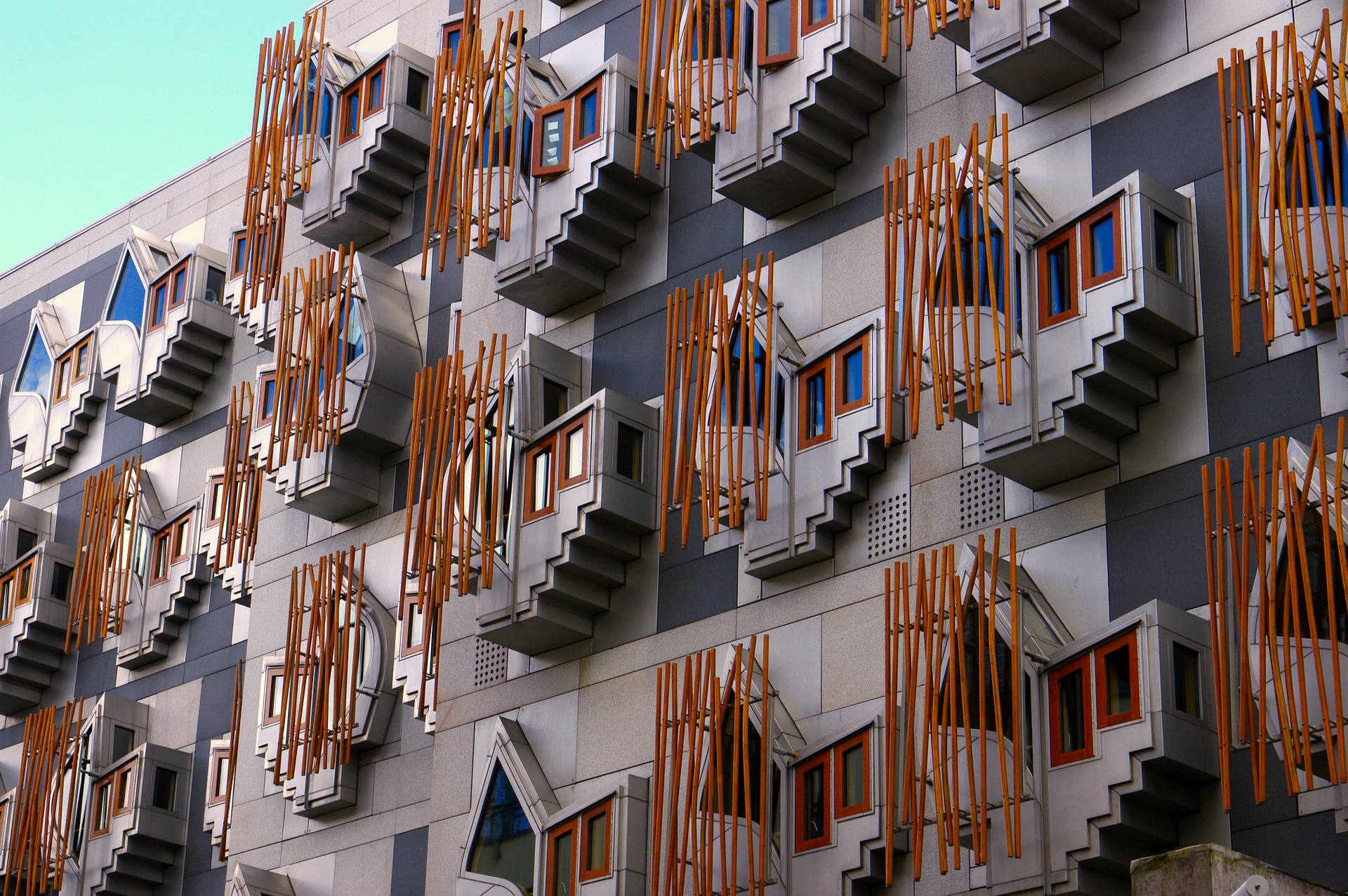 Local MP Alyn Smith has hailed an announcement from Scotland’s First Minister Nicola Sturgeon, on Scotland’s right to choose our own future.

If it is confirmed Westminster has a complete veto and block on the Scottish people having their say on the future of their country, the SNP would then stand in a future general election on an explicit pro-independence platform.

‘Independence in Europe offers communities across Stirling and Scotland the opportunity to build a fairer, greener and more prosperous country. Ask yourself: why do many of our independent neighbours have better outcomes? Because they have the necessary policy levers and powers to take decisions suited to the needs, circumstances and democratic wishes of their citizens.

‘Scotland has what it takes to be a successful, independent, European country. I commend the First Minister’s approach to a fully legal and democratic process – all to allow the people of Scotland to choose their own future. Westminster lacks any moral authority to deny those voices: a Brexit Scotland rejected; a cost of living crisis on their watch; years of failed austerity and economic incompetence; the shame of the hostile environment against immigration and asylum seekers.

‘The people of Scotland face a clear choice on our future: will we be locked into a decaying, dysfunctional Westminster, or instead take our place as an equal nation and partner alongside our European neighbours?’