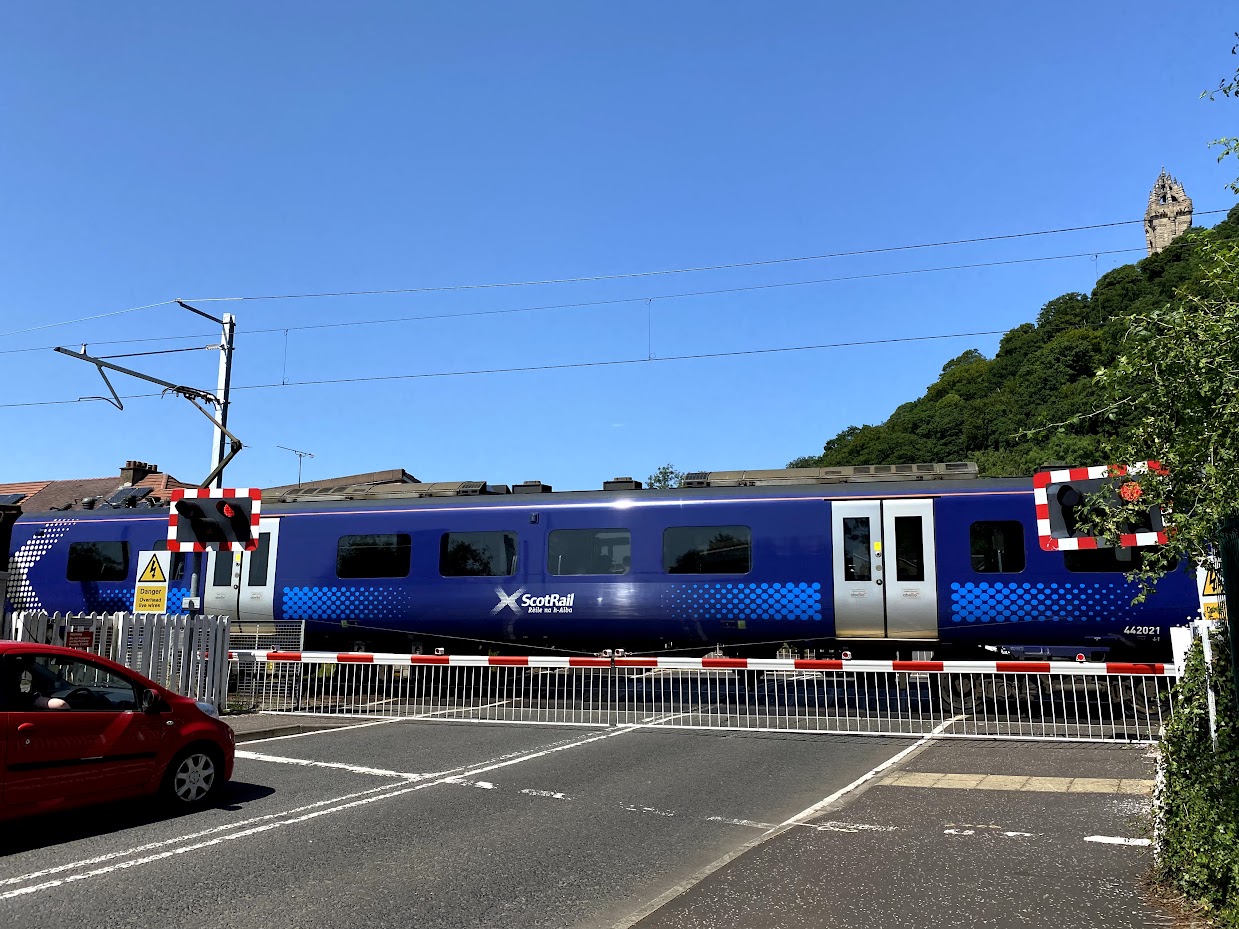 Industrial action by RMT will see up to 50,000 railway workers walk out on June 21st, with 40,000 set to strike on June 23rd and 25th. The network is expected to see disruption for the entire week and services are recalibrated.

In a letter to Alex Hynes, Managing Director of Scotland’s Railway which covers Network Rail operations north of the border, Mr Smith and Mr Brown emphasised the public expect reliable services, and an alternative means of public transport should be organised in place of cancelled trains.

‘Commuters and residents are set for a very difficult time as disruption unfolds on our railways. I urge everyone to get back around the negotiating table and come to a reasonable settlement to avoid further damage to public confidence in our rail network. I trust Network Rail and operators will have contingency plans in place to ensure the public can still travel via public transport to their destinations next week, however myself and Alyn Smith MP have written to senior management seeking assurances of this.’

‘The disruption facing our railways is a complex picture, with multiple disputes and parties involved. In this specific instance, the UK Government must have confidence that Network Rail are doing everything possible to offer a reasonable settlement and negotiate in good faith. Scottish passengers shouldn’t suffer for any UK Government inaction on this. Alternative means of transport should also be available, to avoid increasing the number of cars on our roads.’