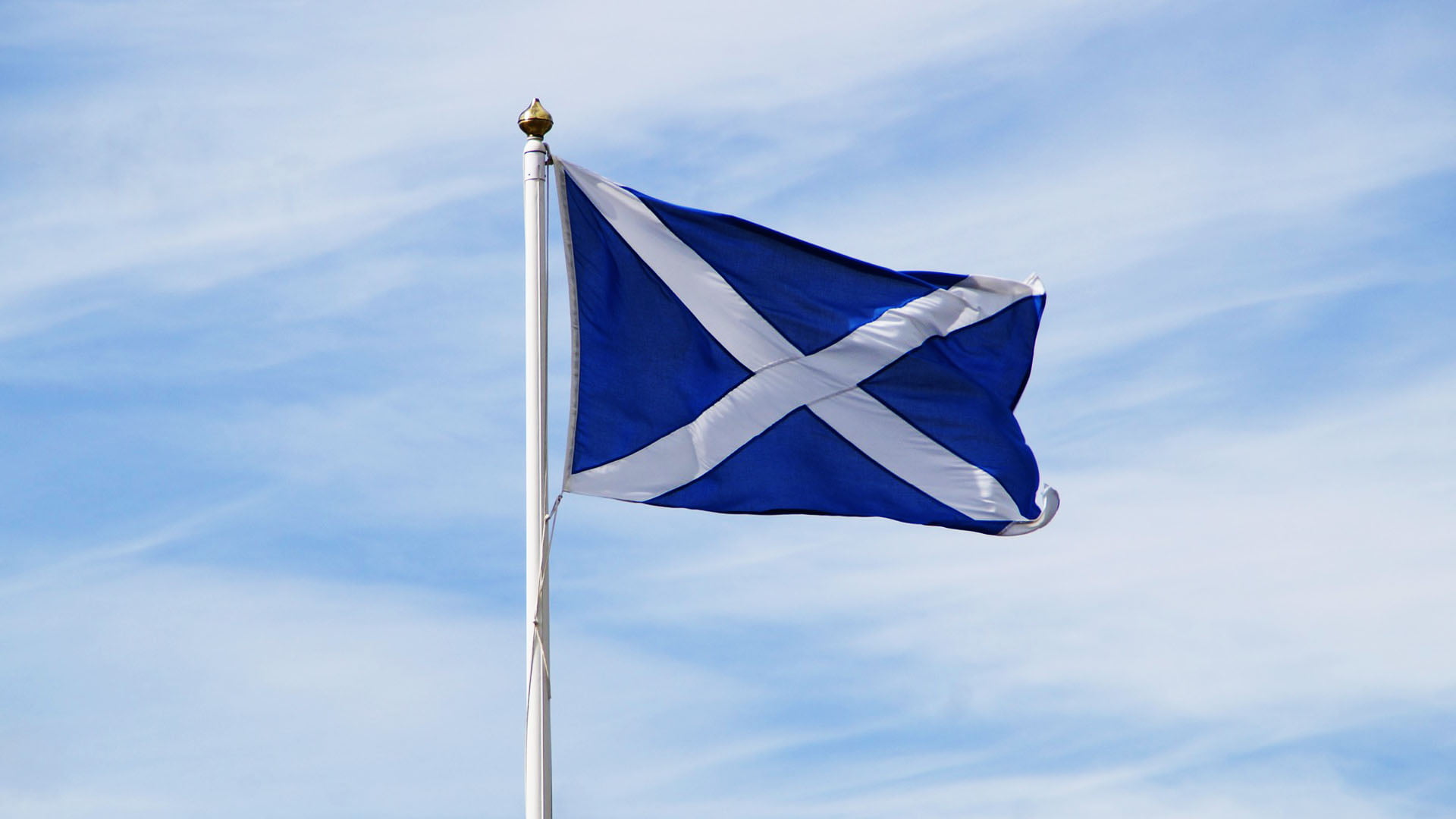 ‘Paper 1: Independence in the Modern World. Wealthier, Fairer, Happier: Why Not Scotland?’ was announced Tuesday from Bute House, with the FM joined by Scottish Green Co-Leader Patrick Harvie. The paper outlines Scotland and the UK’s economic and social performance relative to our European neighbours.

2. The comparator countries have maintained the wealth gap with the UK over time

3. Income inequality is lower in the comparator countries

4. Poverty rates are lower in the comparator countries

5. There are fewer children living in poverty in all the comparator countries – and pensioner poverty is lower in all apart from Switzerland

7. Most of the comparator countries have a smaller gender pay gap

8. The comparator countries have higher productivity – often significantly higher – than the UK

9. Gross expenditure on research and development is higher in most of the comparator countries

10. Business investment is higher in all the comparator countries for which we have data, in most years

The Scottish Government is committed to holding an independence referendum by the end of 2023.

‘Stirling and Scotland face a great many challenges: Covid recovery, the climate emergency, the shocks of Brexit, increasing economic mismanagement and a cost of living crisis. A growing number of Scots now realise we cannot prosper under Westminster rule – the UK Government is dysfunctional, dishonest and has proven it’s not up to the task of building a better future.

‘Independence in Europe offers us the chance to put rocket boosters on our recovery, utilise our vast natural wealth and people talent – and ultimately build a wealthier, happier and fairer country for us all. I’d urge everyone to read this position paper – the first of many – and discover the benefits of independence for themselves, their families and communities.’

‘The Scottish Government has a clear democratic mandate to deliver an independence referendum in this term of Parliament. It may be a strange concept to Westminster politicians, but we intend to follow through on our commitments. The challenges facing Stirling and Scotland are vast – with Brexit inflicting huge damage on our trade, tourism and public services.

‘I firmly believe it is for the people of Scotland to determine how we navigate these future decades and embrace the opportunities we have, without one hand held behind our backs. Westminster rule has not delivered for Stirling, and we can’t afford further delay, incompetence or obstruction. It’s time to get on with the job of building a fairer, greener and more prosperous Stirling and Scotland for us all.’

The full paper can be found here.

A summary paper can be found here.