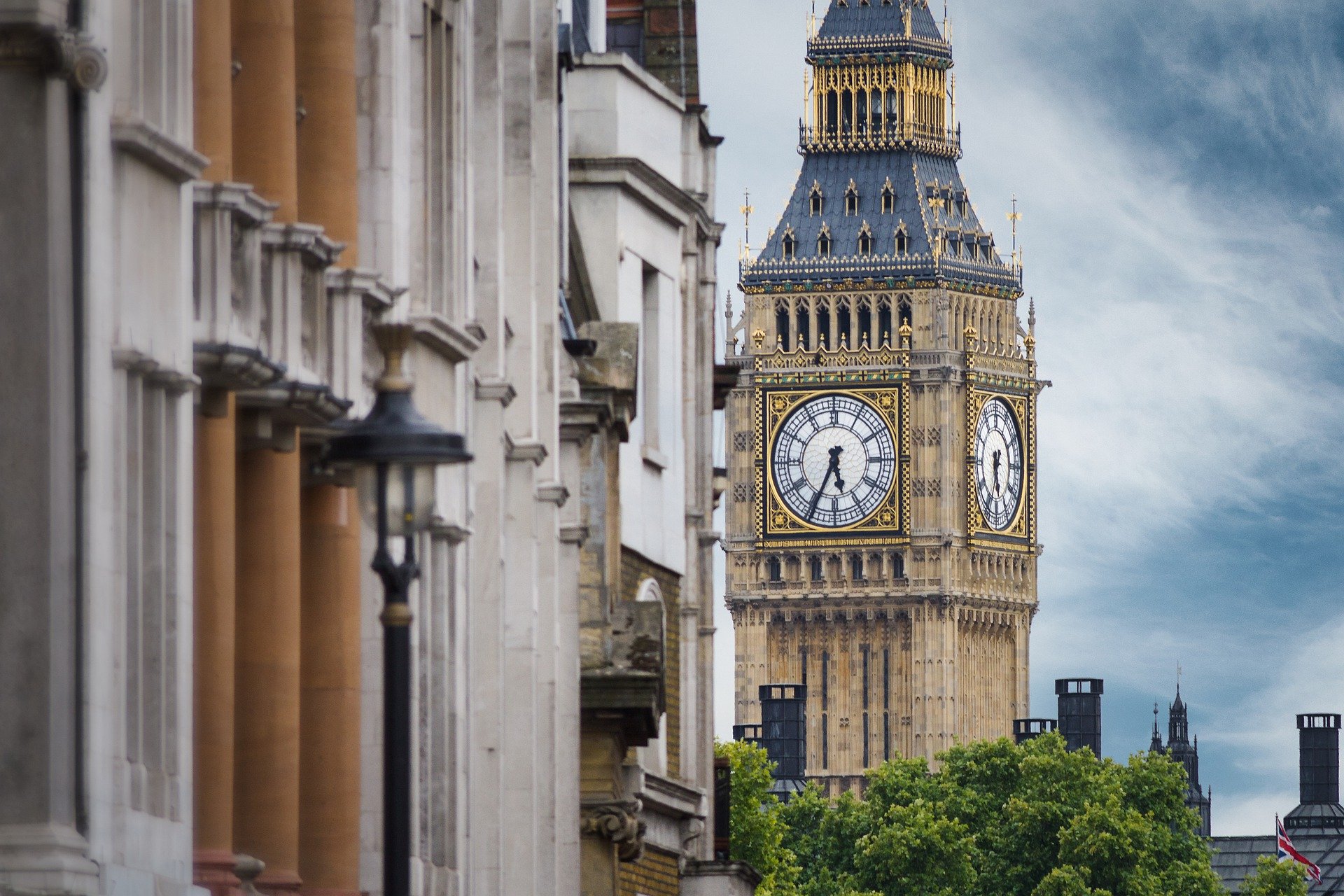 Alyn Smith MP and Evelyn Tweed MSP have slated the Westminster Tory Government for failing the people of Stirling, as they short-change local communities by the equivalent of nearly £2.6 million through the so-called Shared Prosperity Fund.

Following Brexit, which the people of Stirling comprehensively rejected by 67% to 32%, the UK Government promised to replace every penny of the money Scotland previously received from the European Union. For this year, it is estimated that would have been £183 million.

However, figures just published show that Scotland will receive only £32 million this year. That is £151 million short of the £183 million promised and works out at an estimated equivalent of nearly £2.6 million for Stirling.

‘Not only did the people of Stirling overwhelmingly reject the Tory Brexit disaster, we’re left paying the price for this disastrous Tory obsession.

’EU funding has supported infrastructure projects and community initiatives across Stirling since the 1970s, with Scotland receiving and delivering more than £6 billion of EU Structural Funds.

’Being short-changed yet again by the Tories, this time to the equivalent of nearly £2.6 million, really adds insult to injury for the people of Stirling.

‘This demonstrates exactly why the Tories’ sick joke of ‘levelling up’ actually means our communities will lose out, with Stirling facing an estimated loss of nearly £2.6 million because Scotland has been taken out of the EU against our will.’

‘This figure doesn’t even cover the loss of freedom of movement, the loss of the Erasmus Exchange programme, Horizon Europe research funding, and the immense cultural and economic value EU citizens contributed to Stirling’s local economy.’

‘The Scottish Government previously made decisions about how best to spend the EU money based on local priorities. Now a UK Tory Government – which Scotland did not vote for and hasn’t done for a lifetime – is cutting Scotland’s elected Government out of the decision-making process. That is both a betrayal of democracy and a disgrace that money will be spent on Tory priorities which will fail to meet the needs of communities in Stirling.

‘This is yet another shocking demonstration why the Tories cannot be trusted with Scotland’s future. Scotland deserves better than Partygate liar Boris Johnson’s litany of broken promises.

’By voting SNP in the local elections on May 5th, the people of Scotland will send a crystal clear message to Johnson’s Tories that they will never be trusted with Scotland’s future.’