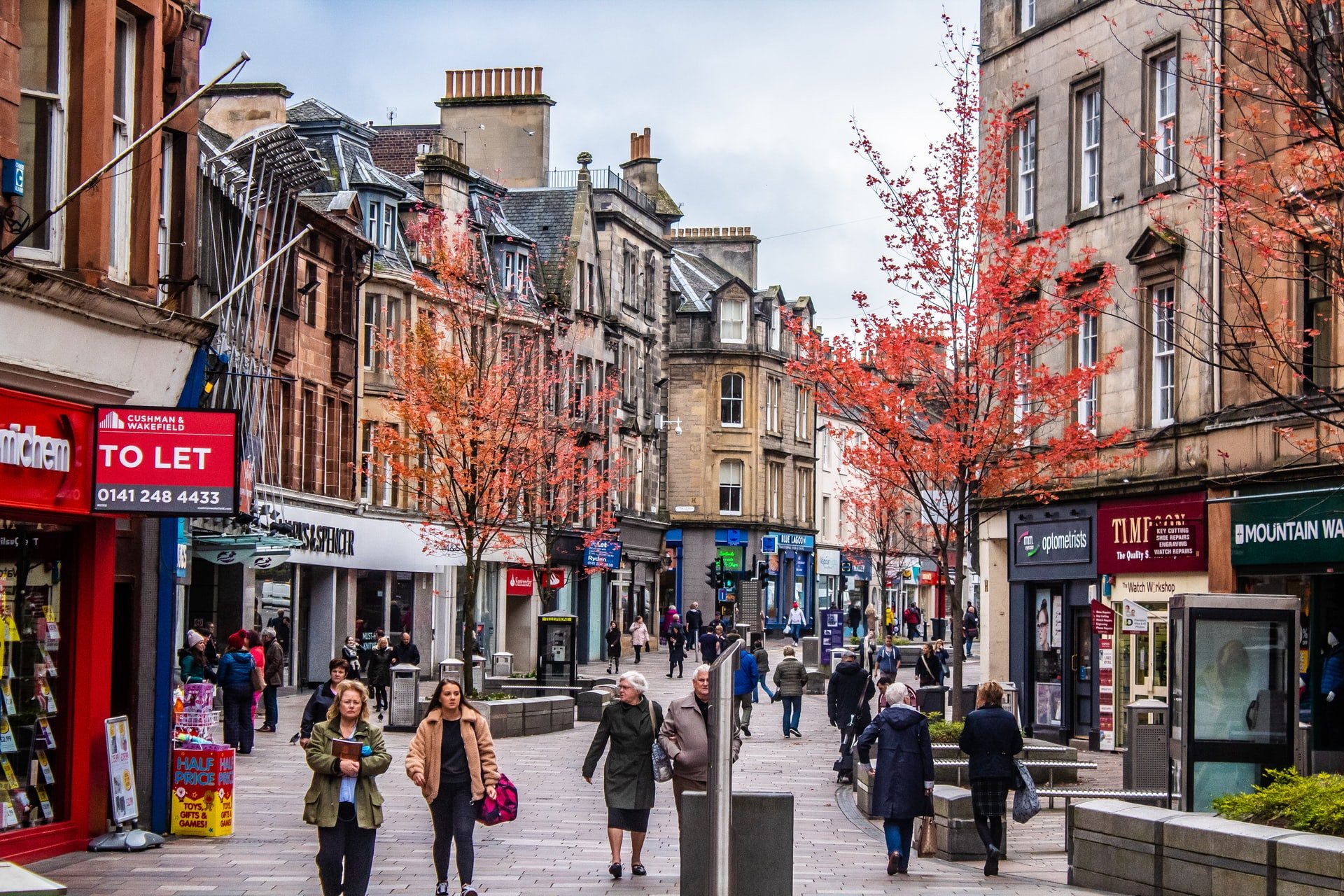 Official figures reveal that council taxpayers in Stirling pay on average £581 a year less than they would in Tory-run England and £392 less than in Labour-run Wales.

Across Scotland, council tax payers get the best deal in Britain. The figures also demonstrate that the savings for Scottish council tax payers in comparison to what those in England and Wales will pay is going to be even greater next year.

‘Whilst the Tories at Westminster continue to bury their heads in the sand when it comes to the Cost Of Living Crisis, the SNP Scottish Government continues to support families by keeping as much money as possible in their pockets.’

‘The Scottish Government remains constrained by the restricted powers and resources available to it – but the SNP continue to provide much needed relief to households across Stirling who are facing a cost of living crisis. The UK Government has so far failed to step up and offer real assistance in response to the greatest fall in living standards in living memory.

‘As ever, it’s a tale of two governments. Whilst the SNP have introduced new social security protections, the ‘game-changing’ Scottish Child Payment and frozen Council Tax for over a decade, the Tories at Westminster have presided over increasing cuts and austerity, pushing more and more working households across Scotland and the UK into deeper poverty and misery.

‘The people of Stirling will have the opportunity to send a message to Boris Johnson by rejecting the Tories in the local elections on May 5.’