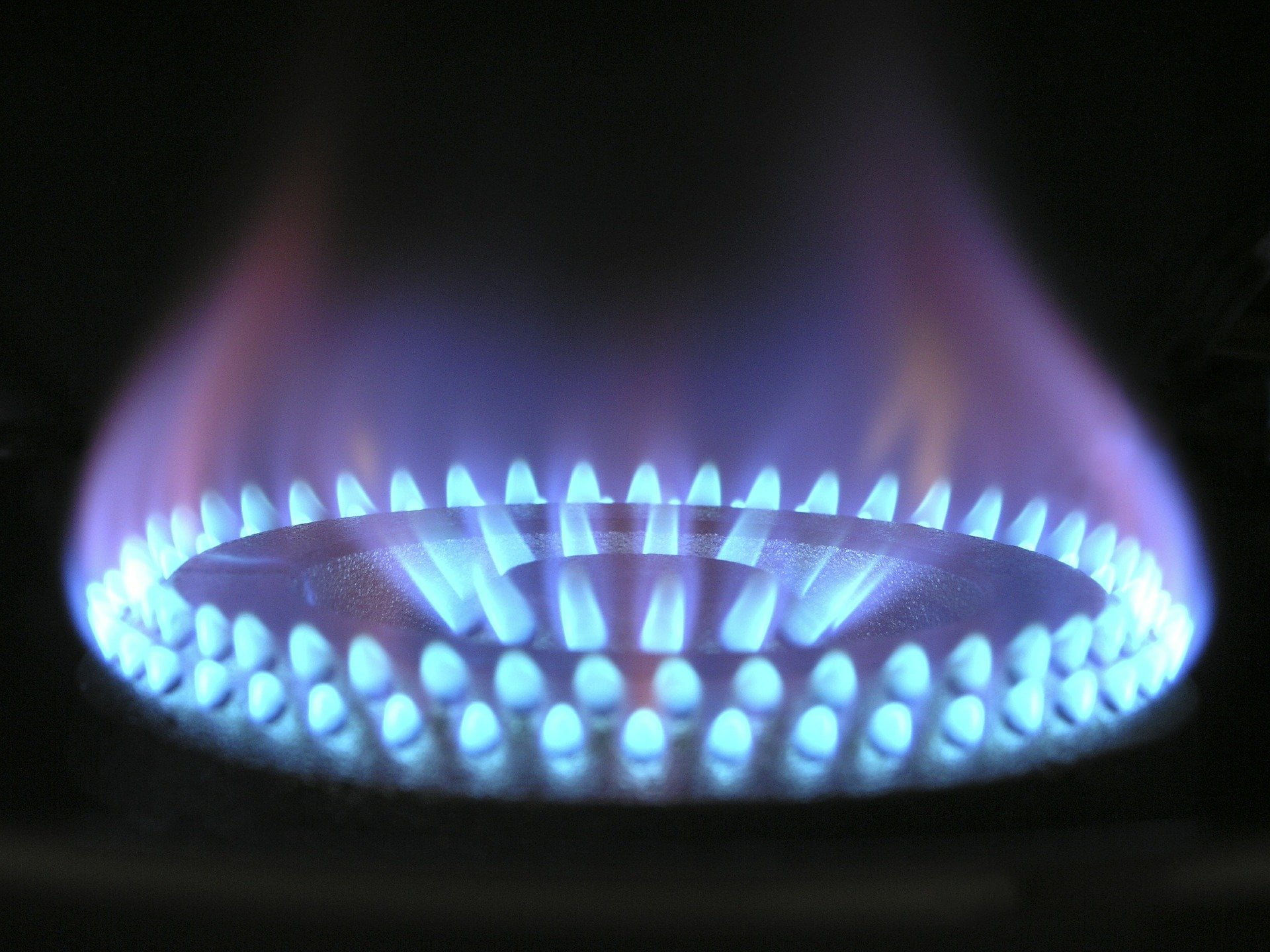 Cost of Living Crisis Out of Control

Stirling MP Alyn Smith has joined with parliamentary colleagues to urge the UK Chancellor for action on the cost of living crisis.

Rishi Sunak is due to deliver his Spring Statement later this week, with many analysts and political commentators calling it a ‘make-or-break’ moment for the Chancellor and millions of struggling households.

Rampant inflation has led to spikes in the price of fuel, food and other basic household essentials, and the ongoing energy crisis has left many households across Stirling and Scotland to choose between heating and eating.

The SNP are calling on the UK Chancellor to act immediately to tackle the cost of living crisis:

‘Households across Stirling, Scotland and the wider UK are facing a perfect economic storm. Regardless of the causes of the crisis, what matters is the UK Government’s response. They control the macroeconomic levers and borrowing powers necessary to help struggling households with the cost of living crisis – and the UK Chancellor must be bold in how he deploys them.

‘Fuel, food and energy bills are skyrocketing, households are struggling to get by and planned tax hikes are looming on the horizon. The warning lights are flashing – I urge Rishi Sunak to heed the words of Money Saving Expert founder Martin Lewis: ‘It’s not something money management can fix, it’s not something that for those on the lowest incomes telling them to cut their belts will work, we need political intervention.’’

Cost of Living Crisis Spiralling Out of Control

Stirling Stands in Solidarity with Ukraine