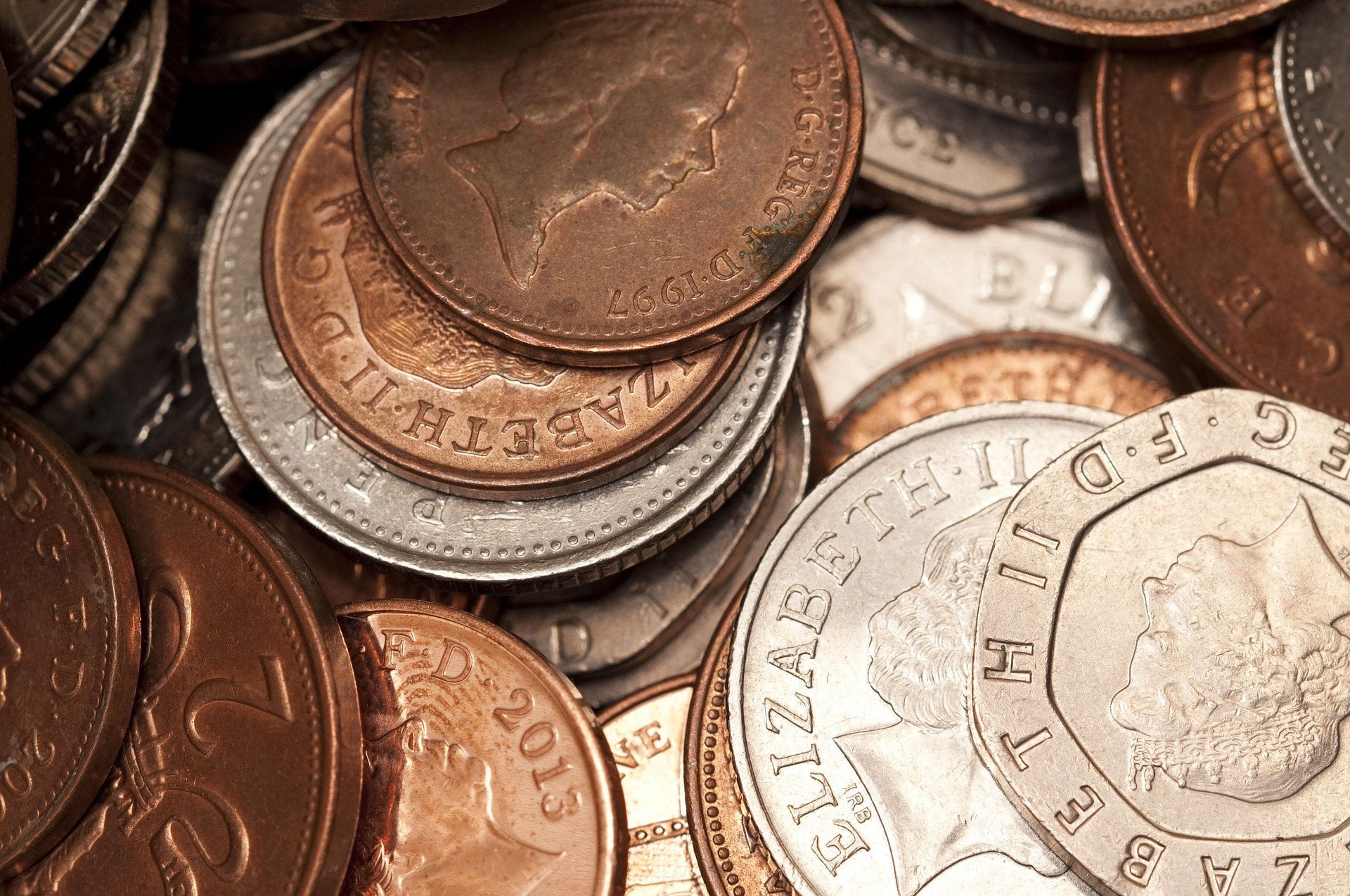 Stirling MP Hits Out on Cost of Living Crisis

With CPI rising to 5.5% in January, and some analysts predicting an inflationary spike of 8% in April, strains are already beginning to show across Stirling and Scotland.

The Joseph Rowntree Foundation found that as inflation hits a 30-year high, out of work support is at a real-term 30-year low and April’s ‘uprating’ will only increase these by 3.1% – less than half of expected inflation.

In a letter to the Secretary of State for Work and Pensions, Mr Smith argues those on the lowest incomes will be worst equipped to deal with increasingly difficult circumstances.

‘Pressures on household incomes are only increasing, as inflation bites and bills spike. Energy, food and fuel are necessities of life – and those on the lowest incomes simply can’t ‘tighten their belts’ further. The UK Government urgently needs to address the disparity between pensions and social security payments, and the predicted 8% jump in inflation by April.

‘This comes on top of the £20 a week cut to Universal Credit and the scheduled increase to National Insurance contributions. Food banks nationwide are experiencing a surge in demand already – we need to see action to address the cost of living crisis.’