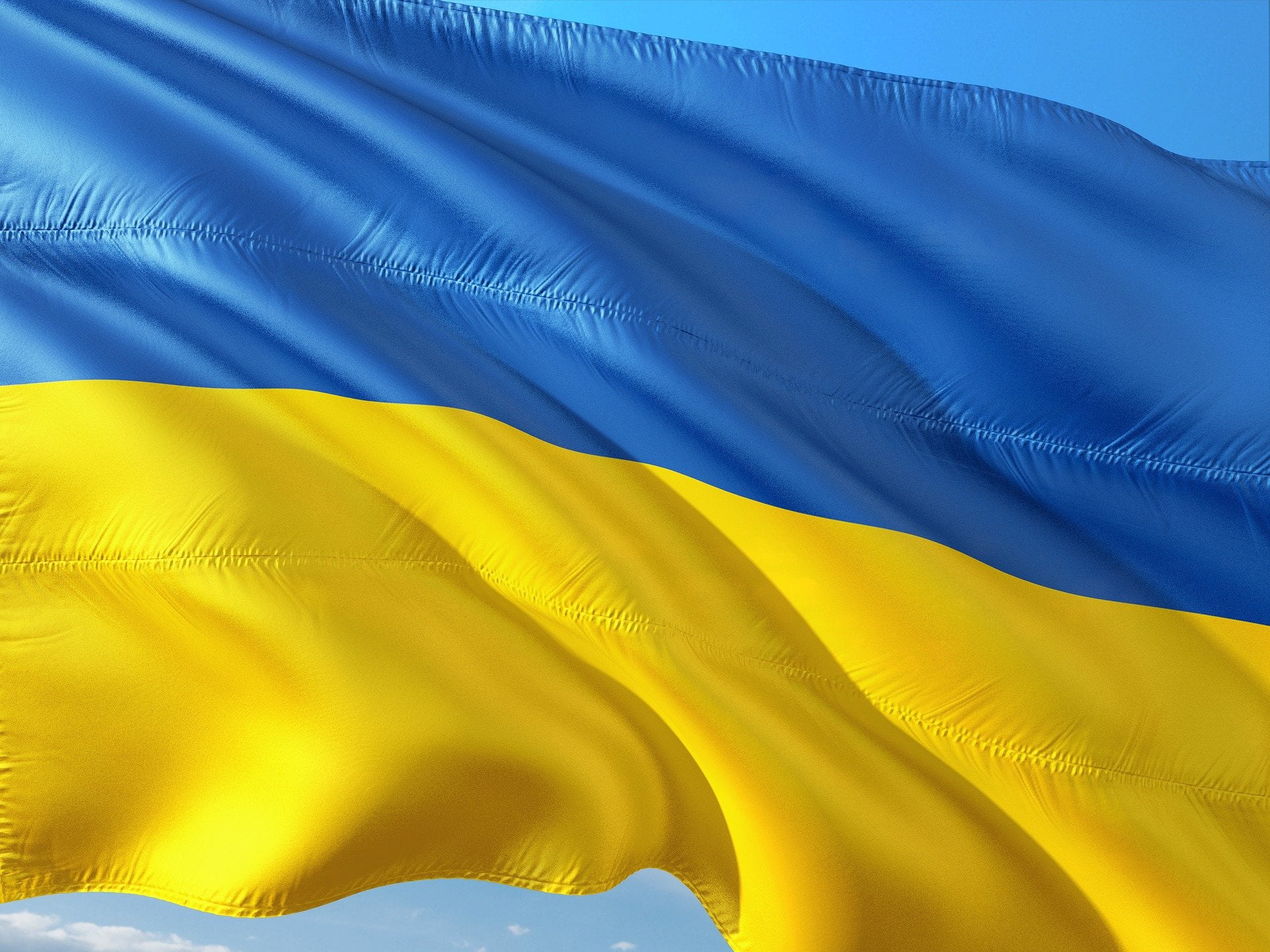 Stirling MP and SNP Foreign Affairs Spokesperson Alyn Smith has condemned the renewed invasion of Ukraine by the Russian Federation, urging the UK Government to play its full part in coordinated sanctions and actions with international allies.

In the early hours of Thursday morning (24th February) local time, Russian forces began their assault on key infrastructure and cities across Ukraine after weeks of troop build-ups and denials from the Russian state. Harrowing footage has begun to emerge of burning buildings, artillery fire and missile launches amid troop and military vehicle movements.

The actions of Russian President Vladmir Putin have been widely condemned around the world, as the US, UK and EU prepare further economic sanctions against Russia.

‘The moment we all feared has come to pass, and the blame for Russia’s renewed invasion of a sovereign, independent neighbour lies squarely on Vladimir Putin and his authoritarian regime. The Ukrainian people are the latest victims of his expansionism and aggression, as Russia violates international law and norms.

The UK Government must act with urgency and speed, and ramp up sanctions against Russia without delay. All options should be on the table. We thought the days where ‘might makes right’ were in the past, but here in 2022 a renewed war has ignited in Europe.

The international community cannot stand by and let the mistakes of history repeat themselves. I stand with Ukraine, and will continue working with parliamentary colleagues across the House to meet our responsibilities and obligations to peace, democracy and international law.’