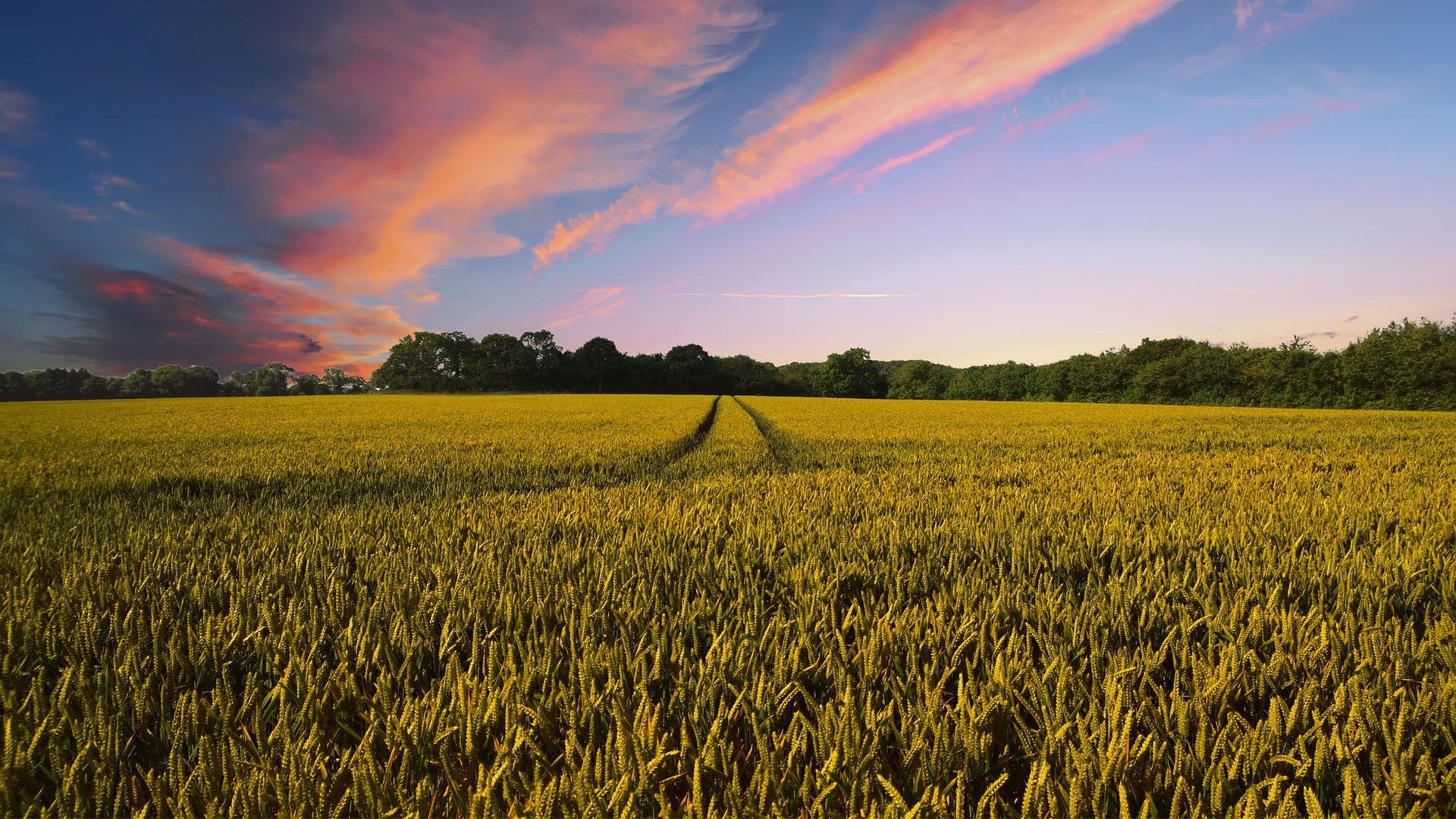 Speaking in the House of Commons, SNP MP for Stirling Alyn Smith has slammed the UK government over the now agreed Free Trade Deal with Australia which makes clear that there is a minimal advantage for the wider economy and a considerable downside for Scottish agriculture.  He has also echoed NFUS concerns that the consultation arrangements with industry and with the Scottish, Welsh and Northern Irish administrations are entirely inadequate and that if this deal is the template for subsequent deals then there is trouble ahead in Brexit Britain for Scottish agriculture.

The new deal will , on a best case scenario using the government’s own projections, increase UK GDP by 0.08% by 2035. This is not nothing, but is a drop in the ocean compared the whopping 4% loss we have suffered due to Brexit.

Even more worryingly, the lack of safeguards leaves Scotland’s crucial agriculture sector at risk of being flooded by cheaper Australian agricultural imports. The new deal does not retain existing lamb and beef quota and tariffs nor does it reflect UK seasonality of product. The UK Government has also failed to maintain the current split between fresh and frozen product as well as ensure that any quota changes are cut-specific and favour the premium cuts.  These measures would have helped give Scottish produce an advantage as well as guard it against unfair competition. The Government’s own impact analysis of the deal recognises this, stating: “The economic benefits of FTAs do not arise without reallocation of resources within the economy… part of the gains results from a reallocation of resources away from agriculture, forestry, and fishing… and semi-processed-foods.”

This is compounded by the fact that little has been done to ensure continuity and expansion of Scottish and British agri-food exports to new and existing EU markets. Moreover, whilst theoretically Parliament will scrutinise the Deal it remains unclear to what extent it can meaningfully change its terms or what say the devolved administrations will have in amending it.

Speaking in the House of Commons, Stirling SNP MP Alyn Smith quoted NFU Scotland President Martin Kennedy, saying: “The final deal…shows a complete dearth of proper consultation with farming and food sector interests across the UK. While we are not against free trade, this deal appears to be very one sided, with little to no advantage for Scottish farmers”.

“If Covid and Brexit have taught us anything it is that indigenous food production across these islands—indeed, across this continent—and short supply chains are vital to our national security and national resilience, however we define ‘national’. Anything that undermines that will be viewed with extreme scepticism by SNP Members.

“I’m struck as ever by the ability of Tory members to become giddy with excitement at hypothetical potential gains from Brexit, yet ignore or belittle the real world consequences they have inflicted on us all.  The trade deal is all the more worrying because it has sold out labour rights, climate change and most of all I believe will undermine indigenous food production in these islands at a time when the world is getting less predictable not more.  If the Australian industry, for whatever reason, decides to pivot away from Asian markets and come our way then under this deal there will be little to protect our producers.

“Stirling is some of the best farmland in Scotland, and I know Scotland’s farmers are deeply nervous, with good reason, at where this UK government is taking them.  The SNP’s proposition is clear – back into the EU Single Market with the Single Farm Payment and guaranteed frictionless trade with a whole continent.  There will be details to work out and two Unions to judge between, but the more I see of Brexit Britain the more I’m convinced Scottish farming’s best future is the best of both worlds with independence in Europe.”

Department for International Trade – Impact assessment of the FTA between the UK and Australia: executive summary (web version) https://www.gov.uk/government/publications/uk-australia-fta-impact-assessment/impact-assessment-of-the-fta-between-the-uk-and-australia-executive-summary-web-version