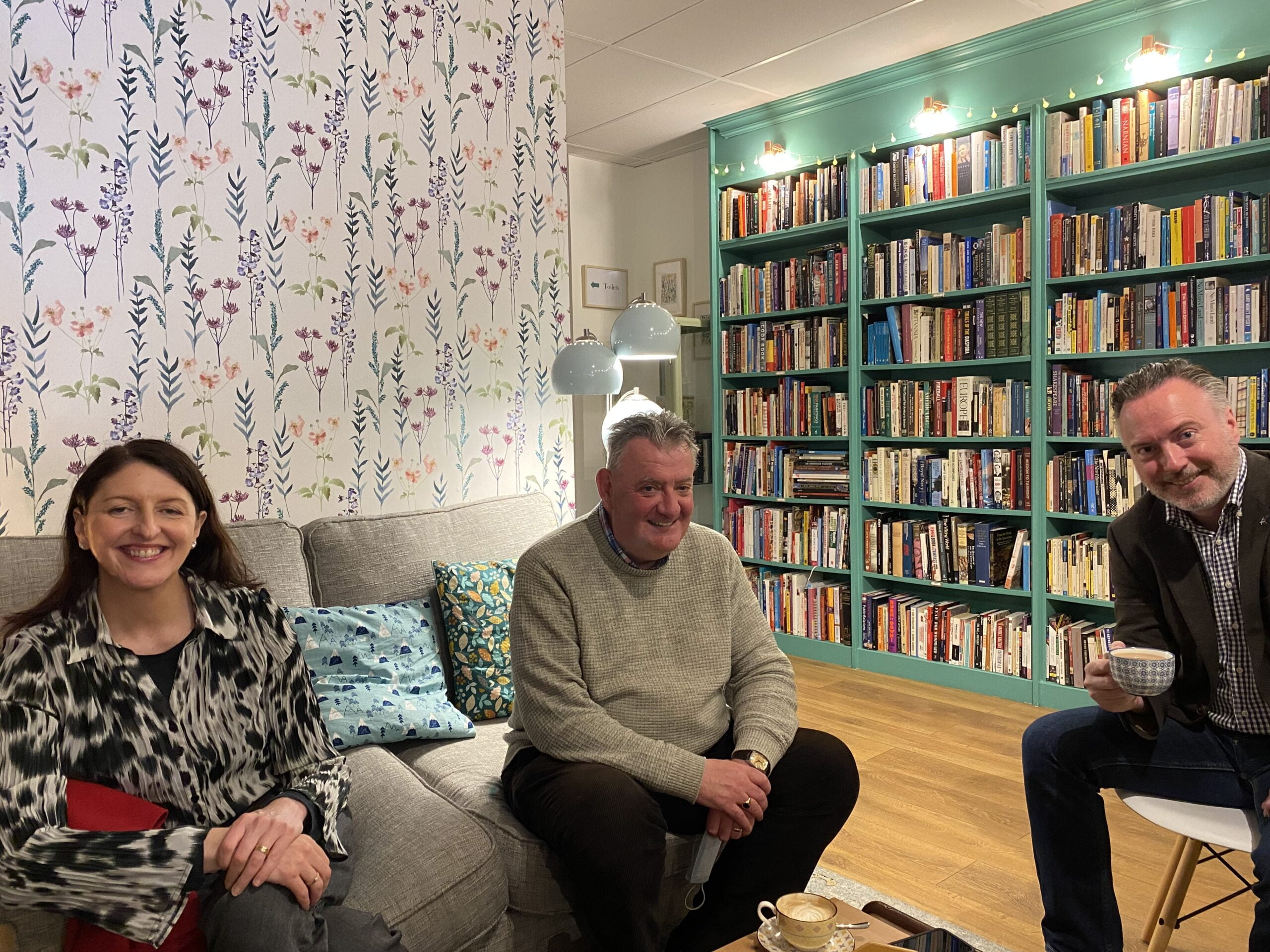 The City of Culture award helps channel local talent and expertise to articulate a vision for culture-focused economic and social regeneration in cities and communities every four years. The scheme is run by the Department for Digital, Culture, Media and Sport in collaboration with the devolved administrations, including the Scottish Government.

Stirling’s bid was marshalled by Stirling Council, Scene Stirling (an umbrella organisation encompassing several prominent local cultural institutions and groups), the University of Stirling, as well as a whole host of partners across the third-sector such as Creative Stirling and the Macrobert Arts Centre.

‘This is fantastic news, and testament to the great collaborative working across Stirling’s public, private and third-sectors. The bidding process has helped marshal minds, and focus energy on really selling Stirling’s cultural offering. I’m fully behind this bid, and would like to thank everyone who has helped Stirling get into the long-list.’

‘I’m very pleased to see our collective efforts so far pay off, and for Stirling to progress to the next stage of the competition. Collaboration and partnership working have been key to driving this forward, and I’m enthusiastic this bid can be the springboard which boosts Stirling’s economic and social recovery from the pandemic. To be the sole Scottish bidder on the long-list is a huge responsibility and honour; well done to everyone involved so far.’

‘As the only Scottish entrant in the long-list, I’m immensely proud of Stirling’s achievements so far. The City of Culture bid has been a mission for so many in the community, and their efforts have already paid dividends. Stirling has so much to offer, and I’d commend Stirling Council, Scene Stirling and partners for their work so far. I’m behind them all the way.’