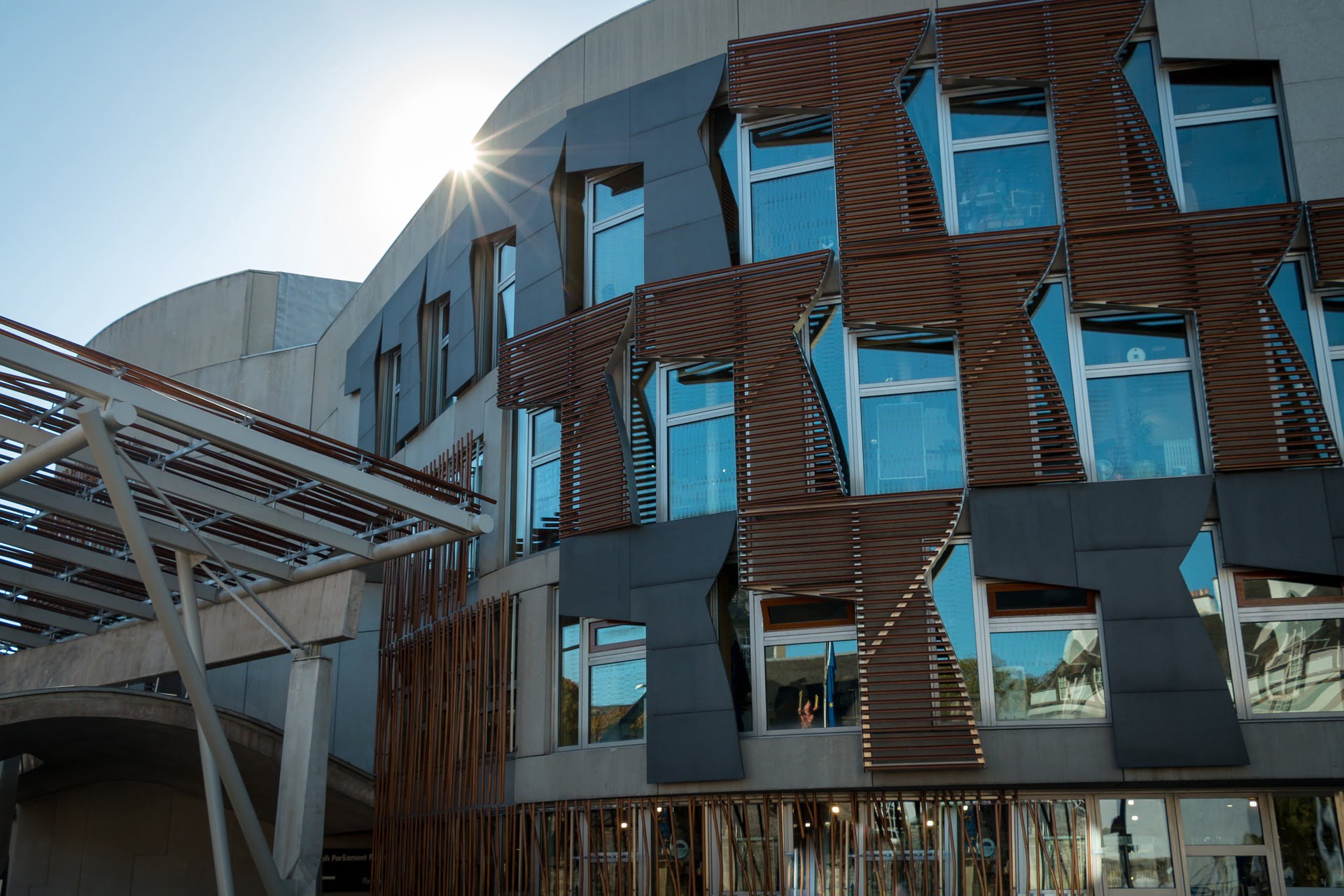 Alyn Smith MP and Evelyn Tweed MSP have offered their views on today’s UK Supreme Court judgement, which has ruled landmark Scottish Parliament legislation to protect the rights of children and local government to the highest international standards are not compatible with the devolution settlement.

The Scottish Parliament unanimously backed the incorporation into Scots Law of the UN Convention on the Rights of the Child (UNCRC), and the European Charter of Local Self-Government – actions which were challenged by UK law officers.

Supreme Court judges have unanimously ruled these Bills are outside the legislative competence of the Scotland Parliament, as the implications of the Bills may limit the ability of Westminster to enact legislation affecting Scotland in the future.

‘The court’s ruling exposes the weakness and limits of the devolution settlement. Scotland’s democratic Parliament unanimously backed two key pieces of legislation that would help deliver a fairer, more democratic and more equal Scotland, based on the highest international standards.

‘Whilst I respect the court’s judgement, this exercise has shown the current powers of the Scottish Parliament remain a constraint on the ambitions and vision of our democratically elected representatives.’

‘As ever, the path to a greener, fairer and more just Scotland remains independence in Europe.’

‘Today’s ruling comes on the same day the UK Government is ripping £20 a week from some of Scotland’s poorest and most vulnerable households through the Universal Credit cut. The importance of our Scottish Parliament having the powers it needs to protect Scots from Westminster cruelty has never been clearer.

‘These two laws would have enshrined world-class protections and rights into Scots law, for our children and young people as well as local government. Rather than work with the Scottish Government to enact the unanimous wishes of Scotland’s Parliament, Westminster instead chose to challenge this legislation.

‘It is now beyond doubt – the current powers of the Scottish Parliament remain insufficient to protect the rights of our institutions and young people. Only independence will unlock the powers our Parliament needs to build the Scotland we know we can be.’