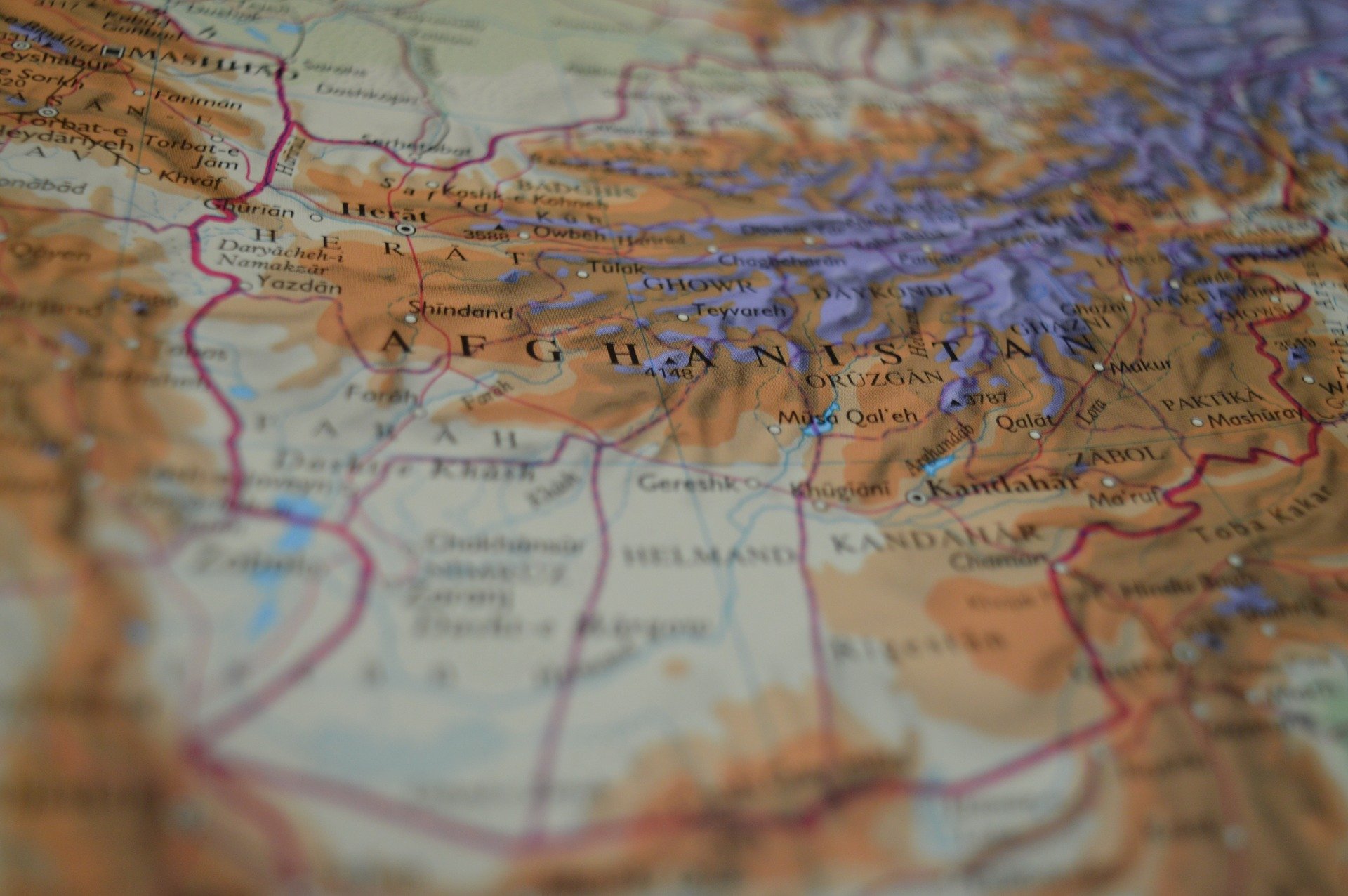 Stirling MP Alyn Smith is seeking answers from the UK Government on behalf of resettled Afghan families, as questions remain over UK efforts to resettle those at risk from Taliban rule.

Many had questions regarding the Afghanistan Relocations and Assistance Policy (ARAP) and the resettlement scheme for Afghan citizens, including what the UK Government’s approach would be on family reunion, future plans regarding evacuation from Afghanistan itself, and the suspension of refugee removals back to Afghanistan from the UK.

‘It was a truly humbling experience to hear first hand from families who’d managed to flee the collapse of their democratic government. Many had worked with our British troops, or helped the coalition forces rebuild Afghanistan after the initial defeat of the Taliban.

‘These individuals put their lives on the line in the belief they could help their communities and nation, and shocking decision-making by the UK Government put both them and British forces at risk as the Taliban seized Afghanistan.

‘We owe a clear debt to these people, and to that end I am seeking answers from the UK Home Office as to the path forward. Clearly more must be done to protect vulnerable Afghans, and reunite families. Stirling remains a welcoming destination, as does Scotland, and I praise Stirling Council and Forth Valley Welcome for facilitating the resettlement of three families at risk. Yet questions remain over how these UK schemes will unfold in future, and if they go far enough. We all desperately need clarity.’