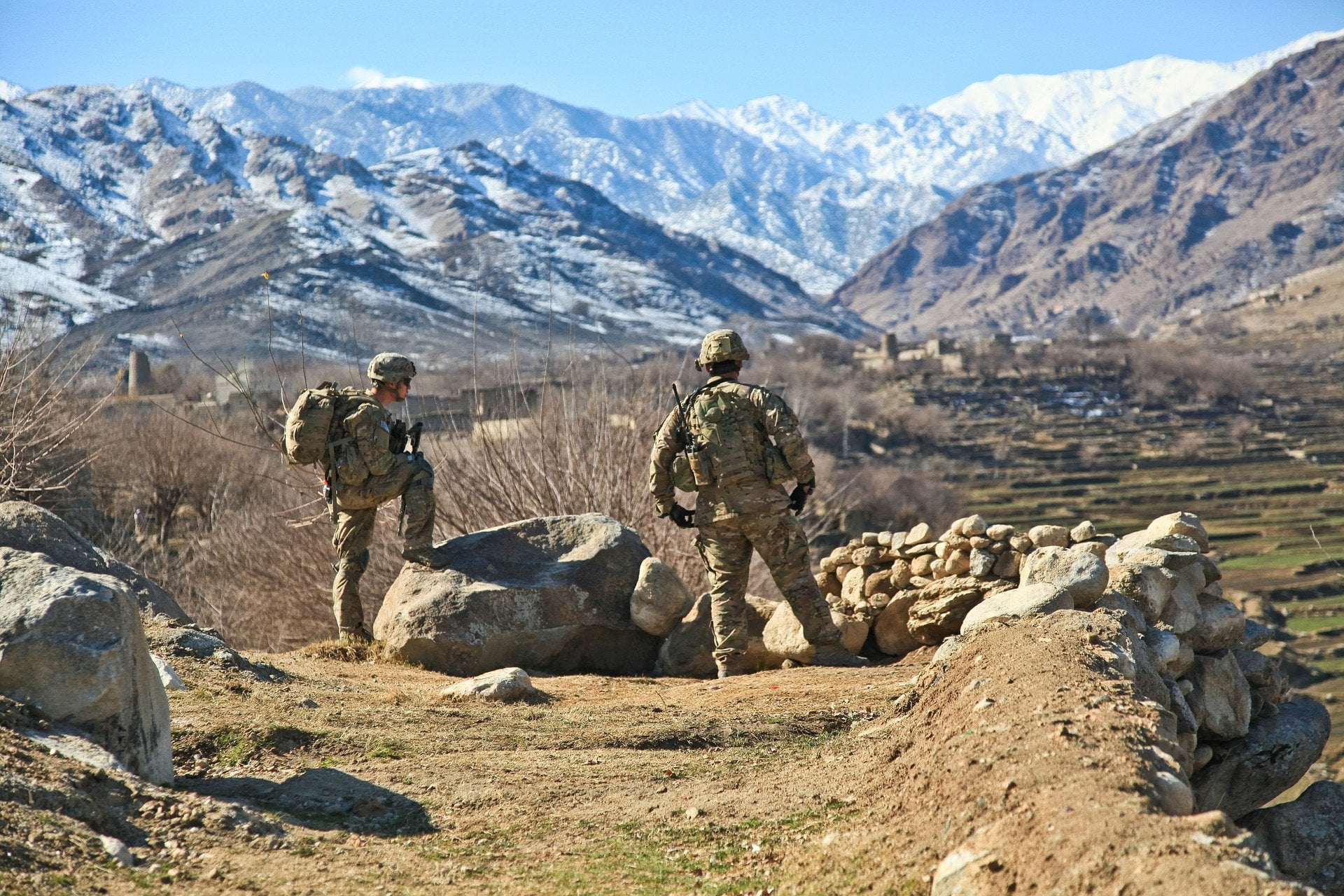 The Taliban have retaken Afghanistan at a speed which has shocked many. Only last month, Boris Johnson said to the House of Commons: “I am sure they will be aware that there is no military path to victory for the Taliban… I do not believe that the Taliban are guaranteed the kind of victory that we sometimes read about.”

On Sunday the Taliban retook the capital, Kabul, and Afghanistan’s President Ghani fled the country. The BBC and other news networks have shown desperate scenes of people clinging to aircraft at Kabul Airport as diplomatic staff struggle to process visas for everyone eligible.

The botched withdrawal has also seen damning stories of the Home Office’s failure to help many Afghan interpreters and their families escape the country despite their vital role in helping British forces. There are justifiable fears of bloody reprisals against Afghans and their families who helped NATO forces.

Many Afghan civilians are terrified of a return to the days of extreme Sharia law that saw women’s rights restricted and frequent use of corporal punishments and executions. To many of them, it feels that the West have abandoned the people of Afghanistan.

The UK Parliament is being recalled from recess this Wednesday in response to the situation in Afghanistan.

“We’re in desperate straits and this is a catastrophic failure of foreign policy, of defence policy. There’s a lot of questions that need to be answered now.”

“We need to be thinking about giving refuge to people who are, because of our Foreign Policy, in deep, deep trouble. We need to get people out of the country. We need to maintain aid levels, just at the time when the UK Government has cut aid across the board.”

“There was a valid reason for going into Afghanistan; but staying became a different exercise. When the US and the Biden Administration decided to leave, then the UK decided likewise and the people of Afghanistan were quite clearly an afterthought.”

“This has not been remotely strategic. The thinking seems to have gone as far as the withdrawal and then what comes, well that’s an afterthought. And that’s a catastrophic failure”