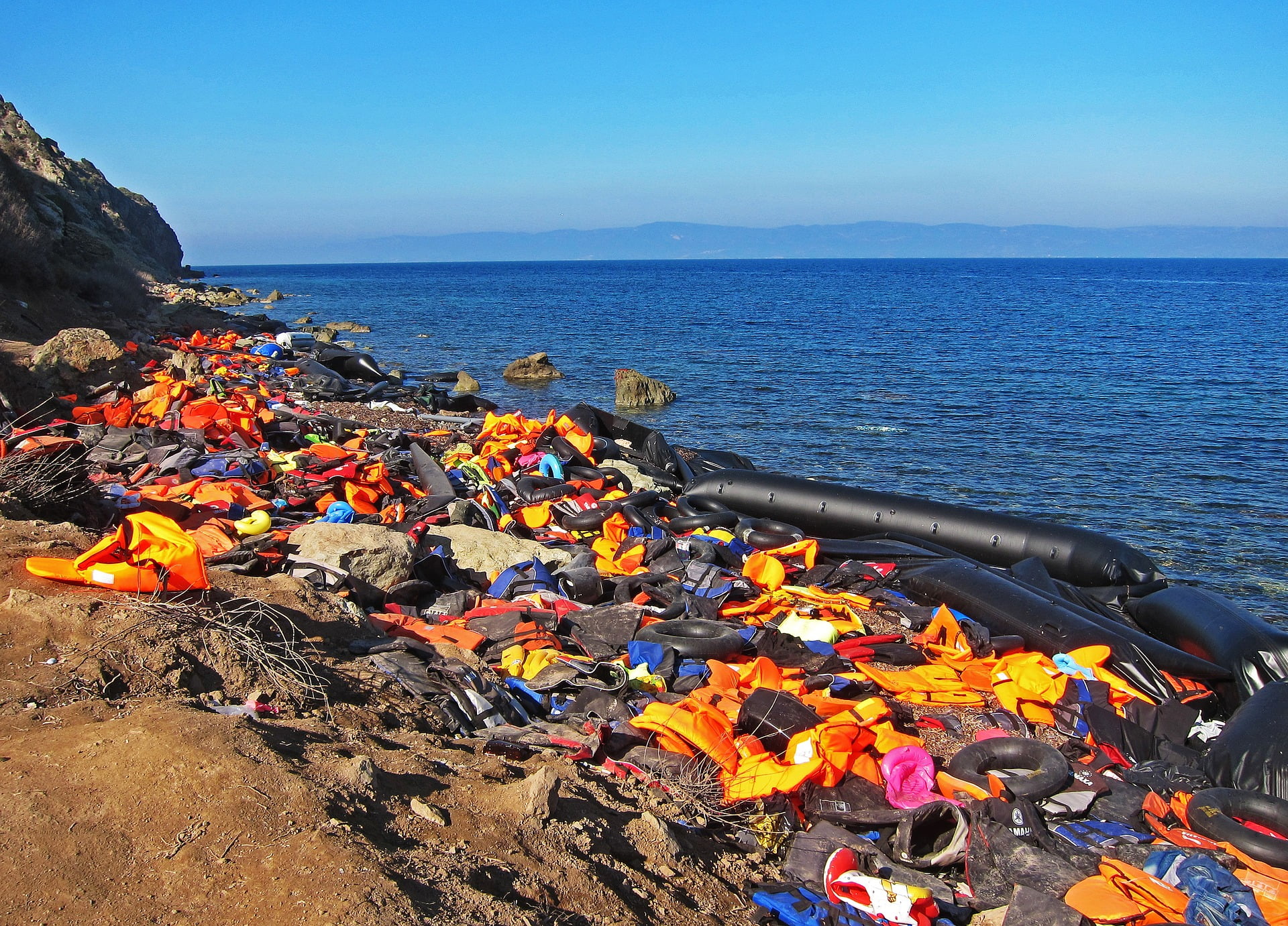 Refugees escaping war, persecution and natural disasters are being let down by the UK Government’s proposed Nationality and Borders Bill, Stirling MP Alyn Smith has warned.

The Bill threatens to create a two-tier system of refugee rights, criminalise asylum seekers for exercising their legal right to seek asylum and makes provision for offshore processing of asylum-seekers.

The Bill had its Second Reading this week, with Alyn Smith backing a Reasoned Amendment to block the Bill from becoming law. This comes after the UN Refugee Agency (UNHCR) took the unusual step of strongly publicly opposing the plans.

The Agency warned that if the Bill is made into law it will undermine the 1951 Convention and international protection system not just in the UK but globally, with the Joint Council for the Welfare of Immigrants stating that, “[it] strongly opposes this abdication of the UK’s responsibility to people seeking protection on our shores”.

‘This anti-refugee Bill once again sees the UK Government letting down the most vulnerable in the world. After the vote to reduce aid to countries at a time when it is most needed, the UK Government now sets its sights on refugees.

‘The Tories have shown that they have no respect for international conventions and no moral compass. This Bill will see vulnerable people and refugees seeking safety being treated as criminals, cruelly turned back, and even sent to offshore detention facilities.

‘As a country we used to have a proud tradition of standing up for the rights of refugees and a place of sanctuary, but yet again the UK Government is decimating the rights of those most in need.’

Notes to the Editor:

Text of the Reasoned Amendment tabled by Caroline Lucas MP:

That this House declines to give a Second Reading to the Nationality and Borders Bill because it fails to meet the UK’s commitment to the Refugee Convention, would create a discriminatory two-tier system of refugee rights, would criminalise asylum seekers for exercising their legal right to seek asylum, makes provision for offshore processing of asylum-seekers,  fails to outline the UK government’s statutory obligations on resettlement, would increase pressure on the judicial system through an accelerated appeals process that represents a deliberate attempt to reduce access to justice, imposes medically unsound evidence requirements that would traumatize victims, would increase delays within the Home Office and would leave many people in limbo as the backlog of asylum claims increases, does not include provision for a comprehensive data-sharing firewall between public services, labour inspectorates and immigration enforcement which is necessary to protect victims of trafficking, would leave people seeking protection at greater risk of exploitation and fails to address the need for faster, more efficient and humane decision-making within the Home Office.

UNHCR and JCWI comments can be found here – https://www.jcwi.org.uk/nationality-and-borders-bill-second-reading-briefing