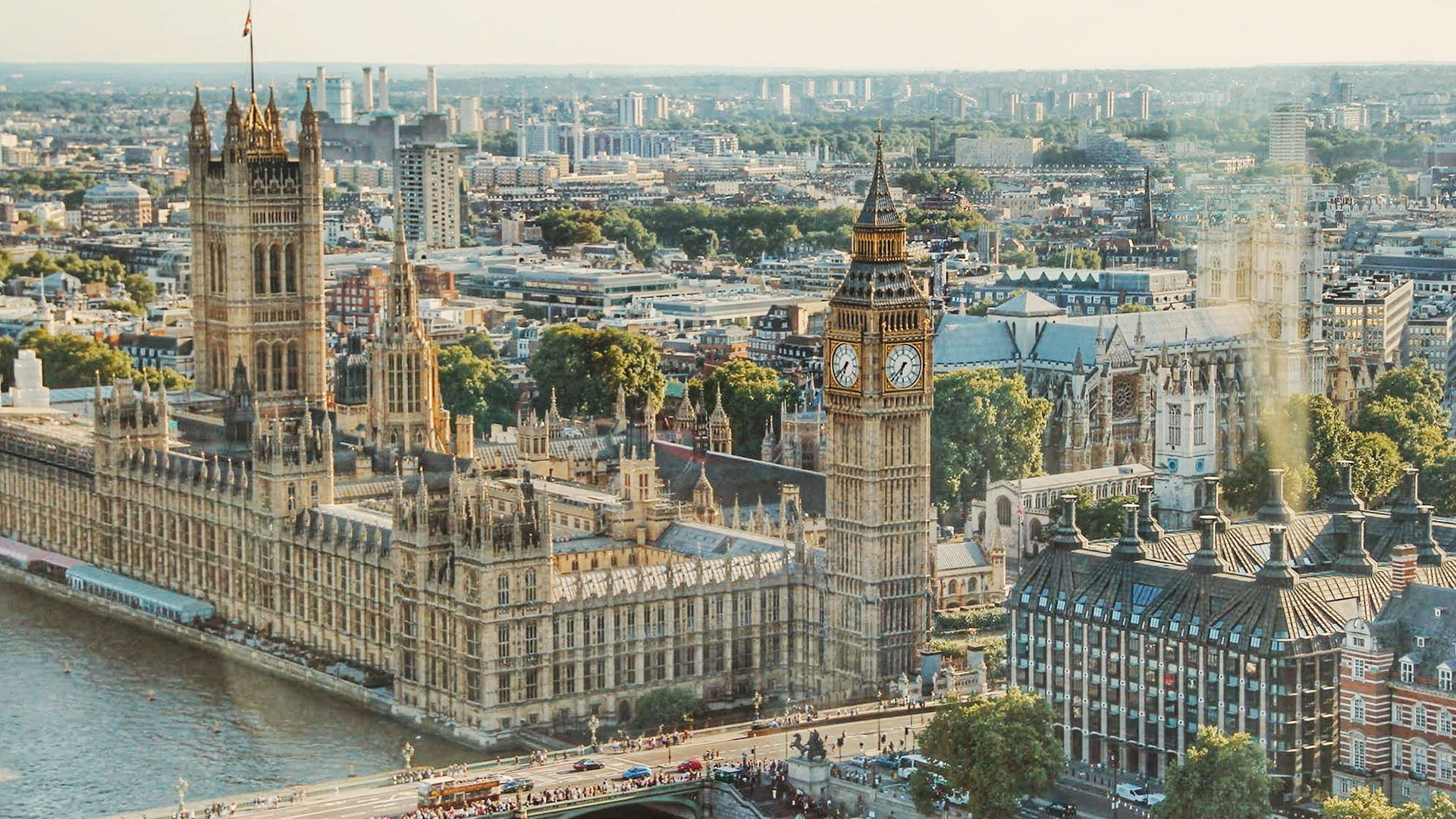 Foreign nationals who escaped oppressive regimes are fearful of having to return to their home countries in order to process their visa applications warns SNP Foreign Affairs spokesperson Alyn Smith.

There are mounting concerns that individuals from Belarus and other authoritarian regimes run the risk of suffering torture and imprisonment because of their beliefs or identities should they return to renew their visas.

The Home Office guidance is unclear about whether foreign nationals who have fled from oppression can instead process their visa renewals entirely from the UK. Moreover, the Government’s proposed Nationality and Borders Bill would make it harder for refugees to be allowed into the UK.

It is therefore understandable why those who already live here after fleeing oppressive regimes are worried about their future rights to safety and security. This is all despite the UK Government claiming in its Integrated Review published this year that Global Britain would be: “a force for good in the world – defending openness, democracy and human rights.”

‘This is a serious problem that requires serious attention. What does it say about this Tory Government if its willing to throw human rights defenders to the wolves of authoritarian regimes?

‘These islands should not only be a place where human rights are respected but a shelter for those who are having to flee their own country.

‘The Home Secretary must clarify whether foreign nationals can renew their visas from the UK without returning to places where they are at risk of human rights abuses. If they cannot, I would urge the Home Office to explore ways to enable them to do so. The continuing ambiguity and uncertainty does not help anyone.’