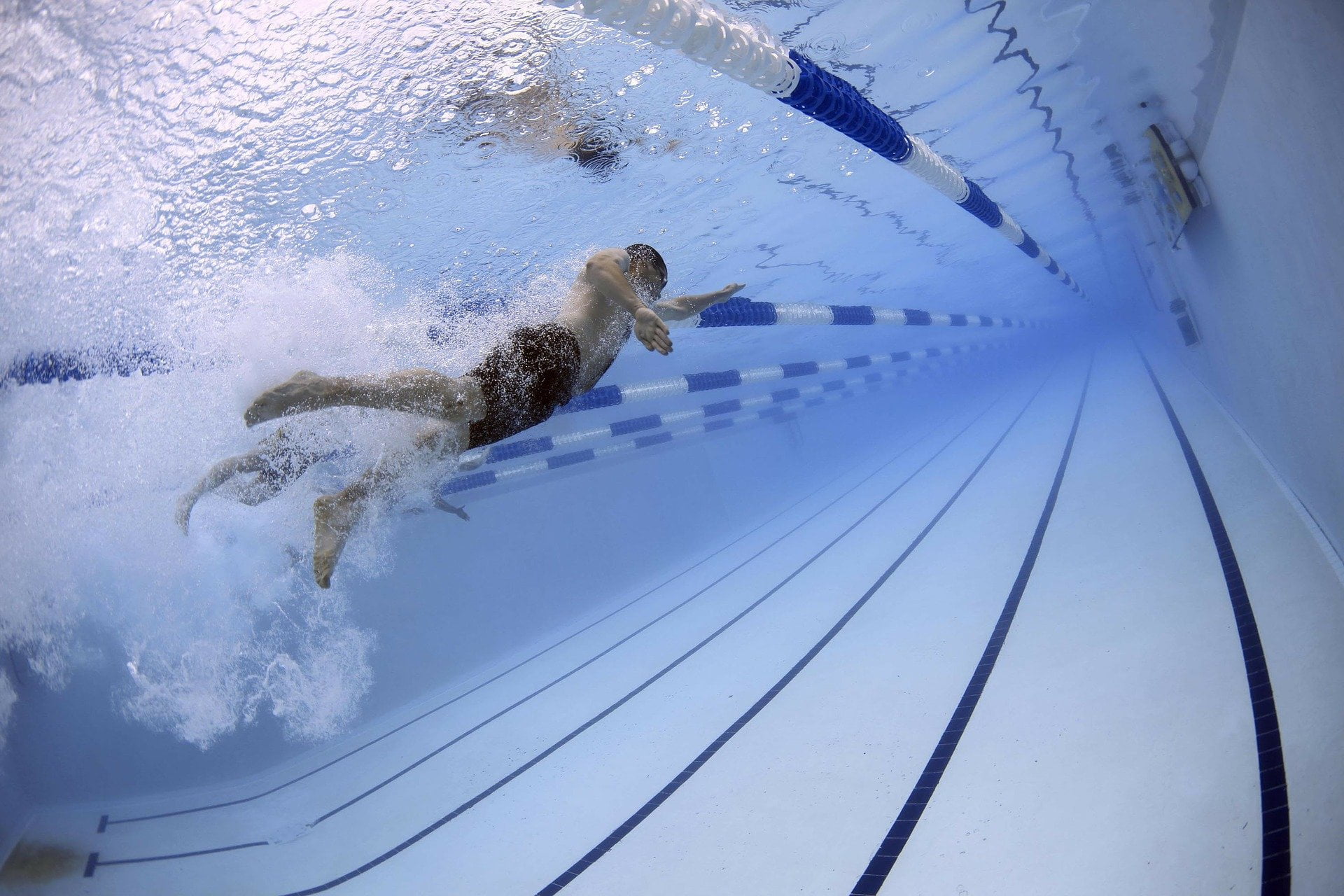 Stirling MP Alyn Smith has praised four athletes from across the local area, who have been selected to compete in the Olympic Games in Tokyo which start on 23rd July 2021. Mr Smith has laid down a motion to the House of Commons congratulating their hard work and wishing them every success.

Andrew Butchart, Kathleen Dawson, Ross Murdoch and Duncan Scott have been selected following years of hard work and dedication. These Olympic games were postponed due to the pandemic last year and marks the first time the games have been postponed and rescheduled and not cancelled.

‘It is wonderful to see athletes from Stirling competing at the highest levels of sport. These individuals with the drive, self-discipline and passion for their sports truly are role models. I wish them well, all of us at home will be cheering their success.

‘We have some wonderful facilities here in Stirling with the University’s new sports complex to the Peak centre. I would encourage everyone to engage in sport and to cheer on our athletes as they compete in this year’s Olympic Games.’