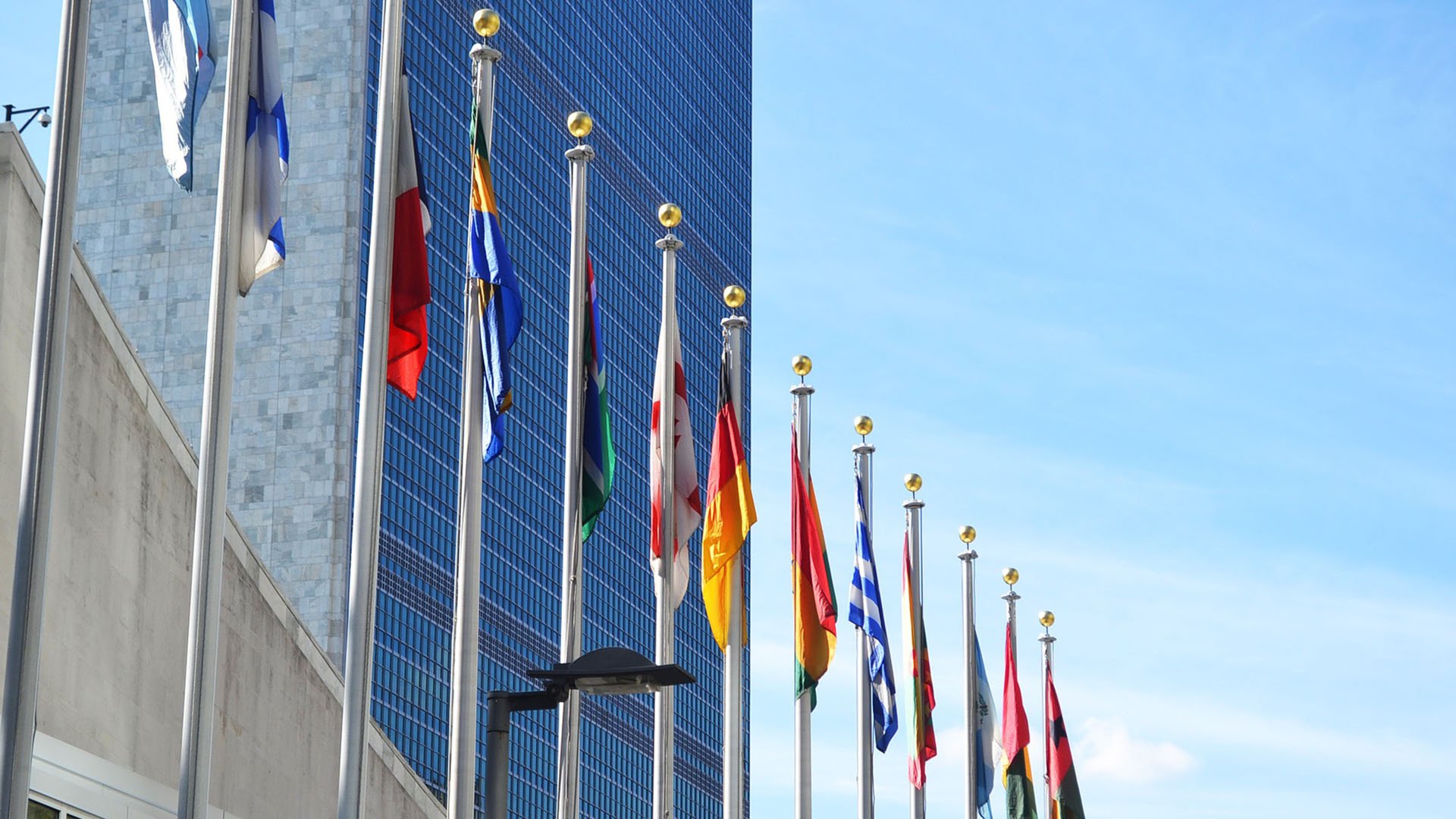 The SNP this week voted against cutting foreign aid to 0.5 per cent of Gross National Income (GNI) to the world’s most vulnerable communities. Ever since the cuts were announced, the SNP have been at the forefront opposing the senseless and heartless measures.

If implemented, the cuts would break not only a Conservative manifesto commitment made barely 18 months ago but also UK law requiring that international aid funding be tied to 0.7 per cent of GNI. After months of refusing to grant MPs a binding vote on the cuts, the Tory Government granted a debate at short notice earlier this week. The long-overdue vote would also, if passed, lock in the aid cuts for several years.

In a highly-charged and passionate debate, the final result was 333 votes for and 298 against. Despite a rebellion of over 20 Tory MPs, none of Scotland’s Conservative representatives voted against.

The cuts will save around £4 billion but the cost in lives will be far higher. Countries such as Yemen, which has an estimated 22 million people in need of humanitarian assistance, will see the UK’s aid contribution cut by around 60 per cent. Cuts of 80% are being made to hygiene and sanitation programmes despite being a key defence against Coronavirus. It is estimated that 100,000 preventable deaths will occur, mainly amongst children, because of the decision to cut aid from 0.7 to 0.5 per cent of GNI.

‘International Development is close to Scotland’s heart. Some 98.2% of the votes cast in the Sterling election in 2019 went to parties committed to the 0.7% target but only the Tories have broken this promise – as they have on so many other occasions.

‘The UK is the only G7 country to cut foreign aid during the pandemic. In contrast, the Scottish Government has committed to increasing spending on international development to 50 per cent.

‘In a globalised world, no nation is an island. An independent Scotland will be a good global citizen engaging with the world’s communities. We already have a pool of talented international development experts in and around East Kilbride. With independence, their expertise will help make a positive difference to the lives of the world’s most vulnerable communities.’