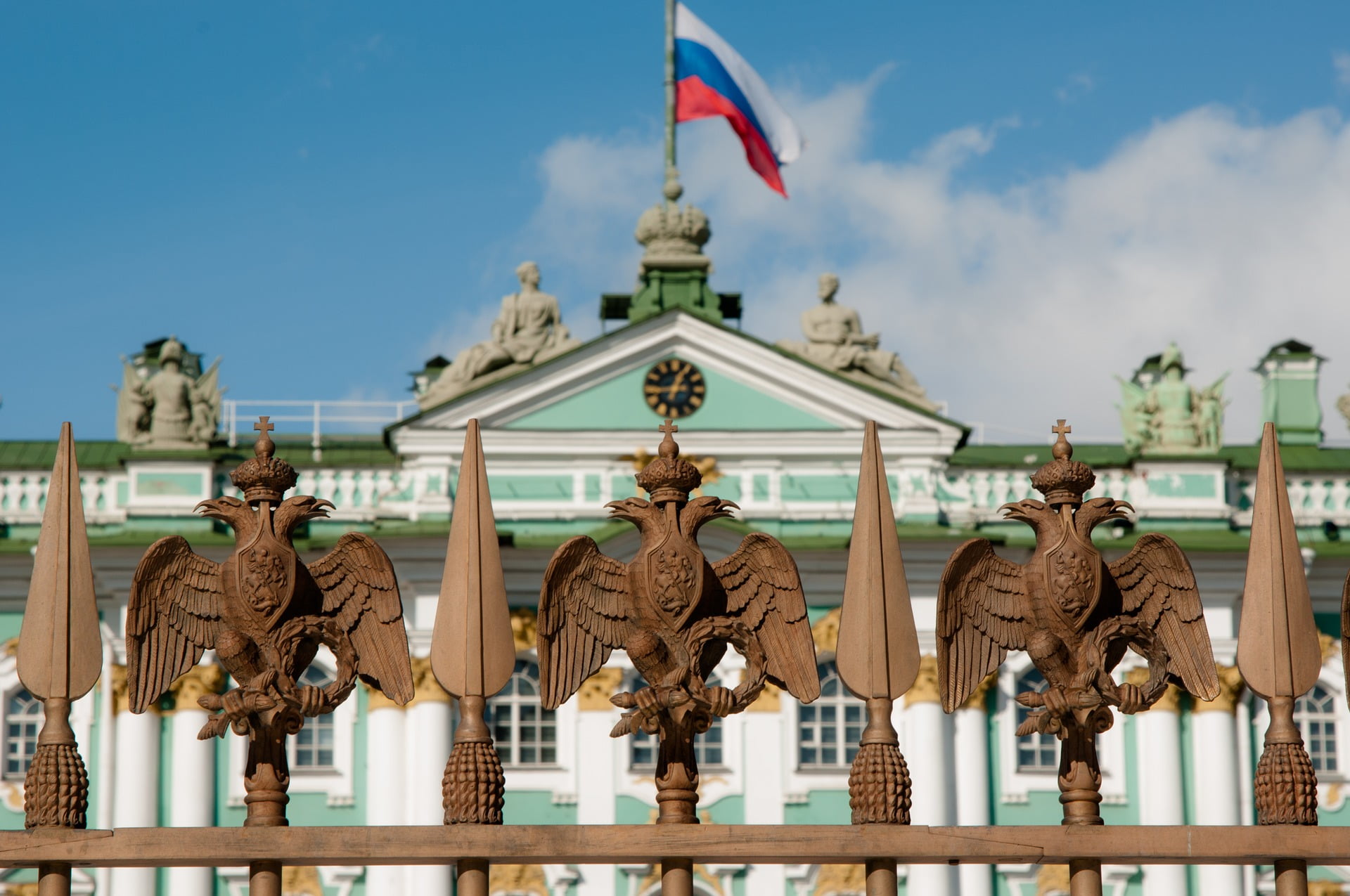 SNP Member of the Westminster Parliament for Stirling and SNP Foreign Affairs Spokesman Alyn Smith has today (Tuesday) committed to continue in the cross party case on the Russia Report after the High Court in London ruled against the case on formal legal grounds.

The case was triggered by the Intelligence and Security Committee’s Russia Report, which the Prime Minister refused to publish ahead of the 2019 General Election and suppressed for nine months, which found “credible evidence” of Russian interference in the UK’s democratic processes.

Smith is the only Scot on a cross-party group of MPs and peers that has taken the UK Government to court for its failure to investigate the issue – backed by the former Chair of the Joint Intelligence Committee and the Government’s first ever National Security Advisor, Lord Peter Ricketts The group – consisting of Labour MPs Ben Bradshaw and Chris Bryant, Green Party MP Caroline Lucas, Liberal Democrat Lord Paul Strasburger, former Conservative Baroness Patience Wheatcroft filed a case against the Government’s failure to “order an independent investigation into Russian interference in the UK’s democratic and electoral processes” and its failure to put in place “an adequate legislative framework to protect against future foreign interference”

‘This was not unexpected and where I obviously respect the judgment we have decided to appeal it to a higher Court which should be able to look at the issue in the wider public policy context.

‘Having last beat the UK government in Court in Luxembourg when we dragged them kicking and screaming through the domestic Courts to get there I remain firm in my view that today’s narrow judgment did not answer the questions the Russia Report raises.  It was a wake up call for a UK government that remains unable or unwilling to ventilate this issue seriously.’