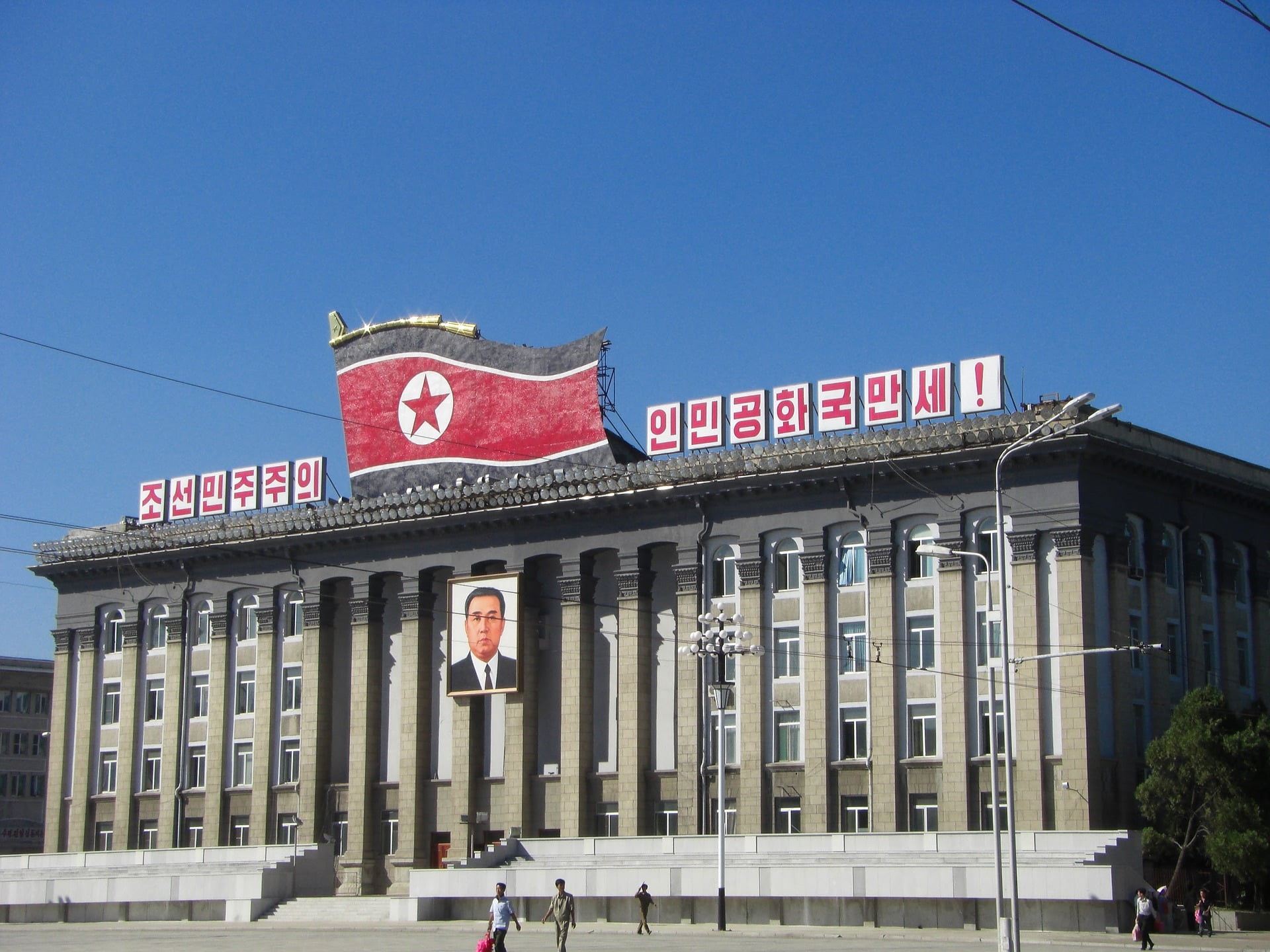 North Korea has been a totalitarian state ruled by the Kim family for more than 70 years and is guilty of gross human rights violations. The highly secretive and repressive regime is based on a cult of personality surrounding the Supreme Leader, currently Kim Jong-un, with political dissension violently repressed.

Thousands of people are currently held in prison camps whilst slavery is effectively institutionalised, with children being used as labour on state-run farms and mines. The population’s lives are strictly controlled by the state with ‘crimes’ such as being caught with foreign films punishable by public execution.

Since the beginning of the Coronavirus pandemic, the country has only grown more isolated and insular. Inefficient state-run farms have been compounded by large-scale crop failures due to flooding caused by Typhoons last year. As a result, the UN Special Rapporteur said in March this year that deaths are occurring due to starvation whilst children and elderly people have had to resort to begging to survive.

‘North Korea really should be higher up our agenda, because there is a looming humanitarian disaster coming in that country.

‘The corn harvest is failing and food prices are now up 30-odd per cent. The border remains closed with China, so imports are not able to alleviate that, and we are also seeing electricity being diverted away from the provinces to Pyongyang—all the actions of a deeply unstable regime, but jeopardising the interests of 25 million people.’

‘It would be a lot better to hear less about aircraft carriers and more about preparations for an impending humanitarian disaster.’