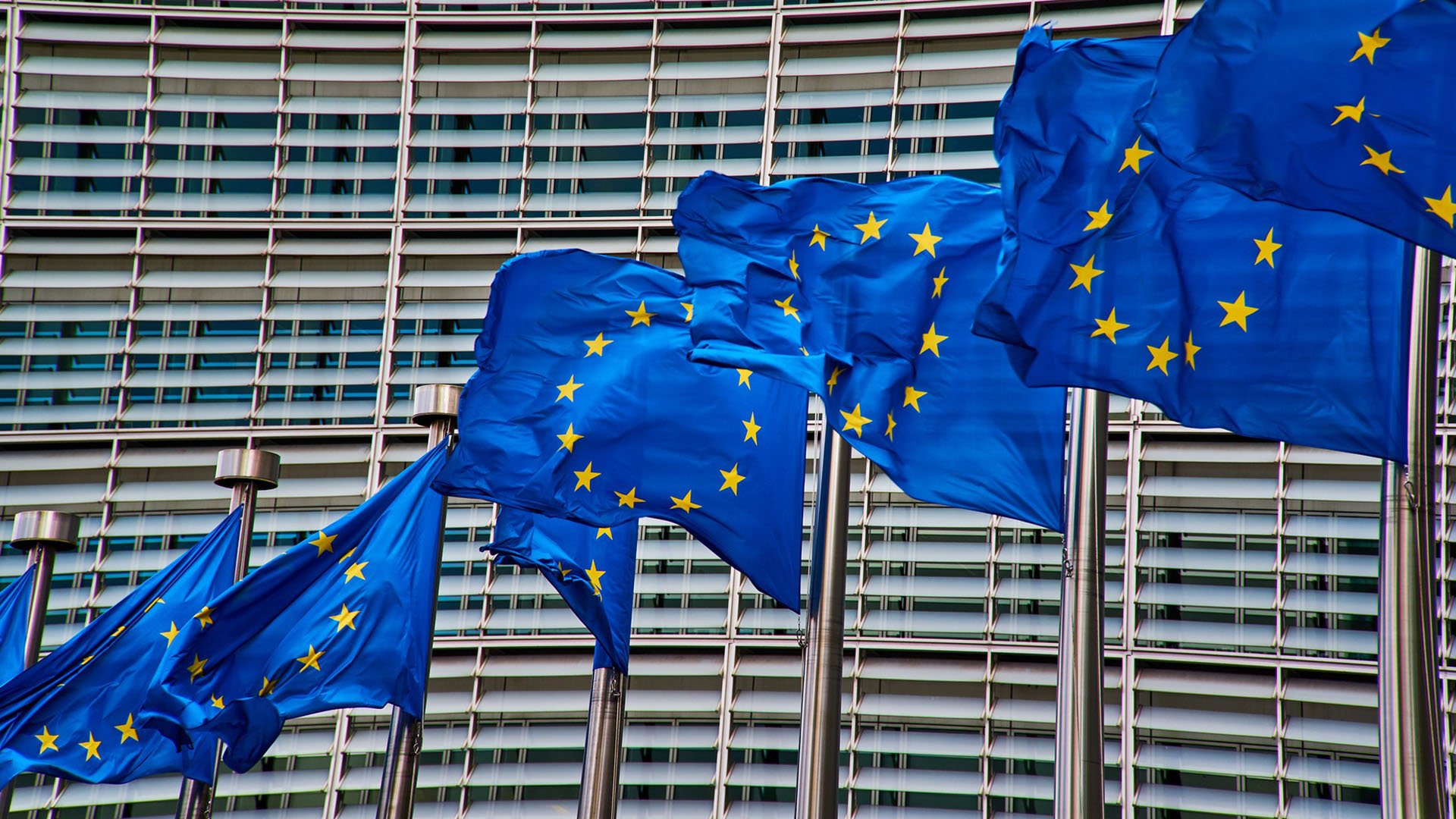 SNP MP Alyn Smith has written to Home Secretary Priti Patel after the UK government’s own figures revealed there to be a 671% increase in the number of EU nationals refused entry into the UK in the first quarter of this year compared to last.

The SNP spokesperson for foreign affairs has expressed his grave concerns over how the UK border system is being used post-Brexit.

According to published figures by the UK government, 490 EU nationals were refused entry at the border in Q1 of last year. This figure has skyrocketed to 3,287 in Q1 of this year.

Under post-Brexit rules, EU citizens should be permitted to enter the UK for short stays without the need for a visa.

“The size of the increase in the number of people being turned away from the UK is staggering and rings immediate alarm bells. It’s crucial we find out more about what the circumstances are for these refusals in order to determine what trends there are in the system. The government must be held accountable for this, and it would be rightly met with outrage if EU citizens were on the receiving end of mismanagement of the UK’s border system following the UK’s official removal from the EU freedom of movement on December 31st last year.

“I represent a constituency that relies on folk coming from all over to soak up our natural and historical heritage. If getting into the UK is being made harder for people from neighbouring European countries, then this is a problem – particularly as we need to think seriously about economic growth in COVID recovery.

“Brexit has been a sorry affair of broken promises and bluster from the government. If the Tories really want to champion ‘Global Britain’, they’ll drop their small-minded, isolationist agenda.”