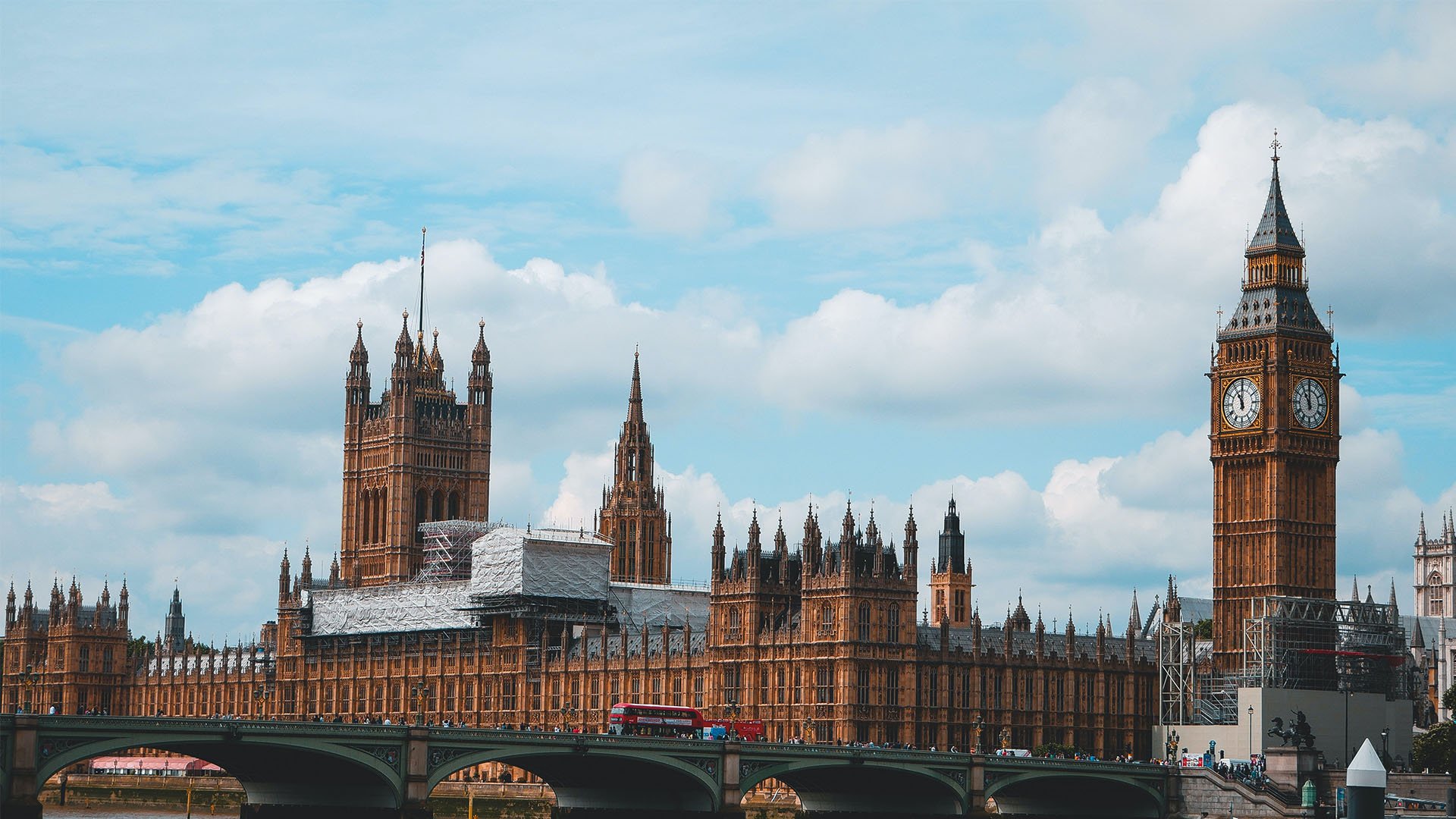 The UK Government published their draft bill on the UK Internal Market to widespread criticism from parties across the UK. Government ministers have openly admitted the proposals would breach international law, specifically sections of the Withdrawal Agreement signed between the UK and the EU in relation to arrangements in Northern Ireland.

Already leaders in the EU and the United States have called into question the UK Government’s judgement on these matters, and have hinted such domestic law changes may affect future trade deal arrangements.

‘These plans are completely reckless, undermines the Scottish Parliament and the devolution settlement, is illegal under international law as explicitly admitted by UK Government officials, and is a new low for this Tory administration.

‘Under these current proposals, the policy decisions and priorities of the devolved governments could be cast aside and substituted with UK Government plans instead.’

‘Notwithstanding the damage these proposals will render to Scotland’s democratic wishes, already we have witnessed intense diplomatic fallout in the international community. A country that reneges on its promises today cannot be trusted to uphold its word in future.

‘This is a truly bizarre and shameful episode, in the long-running political tragedy of recent years that is the politics of the United Kingdom.’

Attached is Alyn Smith’s letter to the Prime MinisterDownload