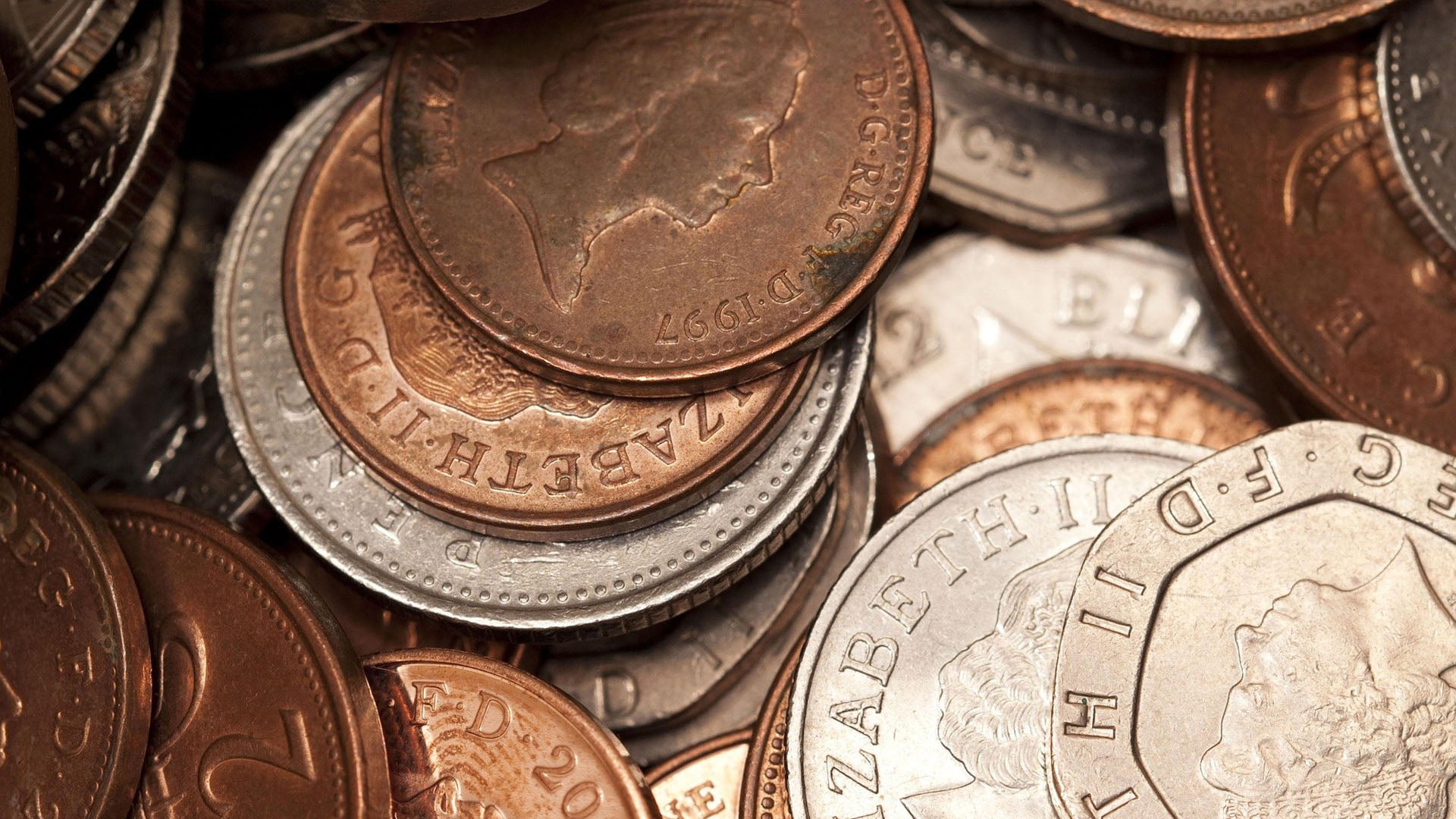 Latest local figures from Lloyds Banking Group have demonstrated the disparity between local residents in the Stirling area.

Stirling residents are earning more and spending more than the UK average. Local people are also spending less on a mortgage than elsewhere:
– The average house price is £210,972 (UK avg. £231,899)
– The average percentage of take home pay going towards a mortgage is 19% (UK avg. 29%)

The owner occupation rate of a home in Stirling is 66%, higher than the 62% UK average.

The benefit claimant rate is 3.4%, slightly below the UK average of 3.7%. However, the number of Lloyds customers receiving Universal Credit in Stirling is 862, significantly higher than the UK average of 792.

Alyn Smith said:
“These are very interesting figures, demonstrating what a great place Stirling is to live. However, there is a clear disparity in terms of wealth.”

“There is clear work to be done in terms of building better opportunities for people of all communities. A lot of what the Scottish Government is doing is geared towards achieving exactly that – an example of which is demonstrated by the fact that Stirling has smaller primary school class sizes than the UK average.”